The apparent impairment of global dedicated reinsurance capital is set to create “generational” opportunities for underwriting companies, according to David Flandro and Michelle To of Howden Broking. 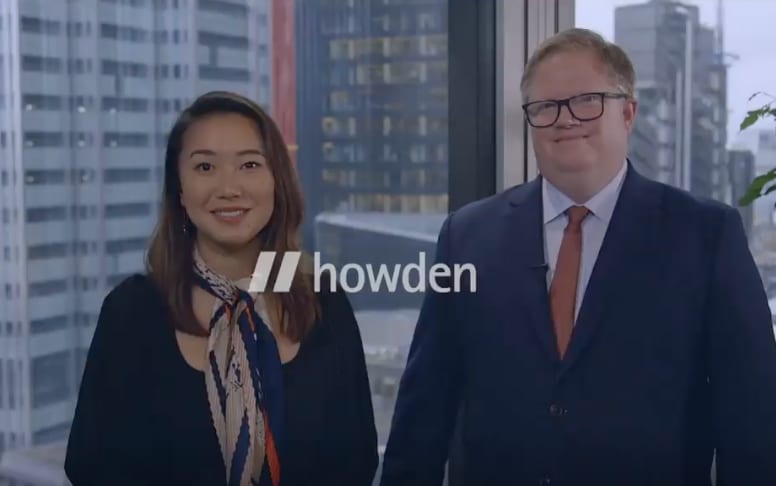 The pair provided an update on the state of the insurance market and as you might expect, reinsurance capital is a key feature as we move further into the fourth-quarter of the year.

With hurricane Ian one of the biggest loss events on-record, 2022 is heading for another above-average year of catastrophe losses and the $100 billion annual industry loss tally is now becoming considered the norm.

David Flandro, Head of Analytics at Howden Broking explained that a significant driver of the impairment of reinsurance capital is on the asset side, so it cannot all be blamed on loss experience of the sector.

“This is having a significant effect on dedicated reinsurance capital, which appears to be impaired for the first time since the financial crisis,” Flandro said.

“In fact, the premiums to surplus ratio of the reinsurance sector may now be over 100%.

“It’s almost wholly unrealised losses that are driving this big drop in capital. In this environment, cedents and risk managers are looking more closely at counterparts risk.”

Flandro went on to explain that the insurance-linked securities (ILS) market is another factor in global reinsurance capital levels, especially due to the trapping of collateral after hurricane Ian.

“This is further exacerbated by ILS trends in reinsurance capital,” Flandro explained. Adding that, “Cat bond price return indices have fallen quite precipitously over the year and they’re continuing to do so.

“Yields on cat bonds are expected to rise and capital is again becoming trapped, for the second time now in recent memory.”

Michelle To, Head of Business Intelligence at Howden Broking, noted the effects of this capital reduction in insurance and reinsurance markets.

“Capital has been significantly impaired and in some cases trapped. This is affecting pricing, solvency and counterparty risk,” To said.

Highlighting that, “For those who can deploy capital efficiently, there are generational opportunities as prices increase.

“This is creating a healthier forward-operating environment for carriers who can take advantage.”

Flandro went on to explain that the current situation in the market means that investments into insurance and reinsurance can be particularly attractive.

“Investment into underwriting, including MGA’s, remains reasonably robust. Perhaps this shouldn’t be a surprise. Insurance and reinsurance, particularly specialty and reinsurance lines, can be anti-cyclical to the global economy,” Flandro said.

Adding that, “As we enter periods of economic deterioration and stagflation, insurance can benefit from higher yields and higher pricing.”

Finally, Flandro pointed to analyst firms and how they are viewing the prospects of insurers and reinsurers, finding that higher returns-on-equity are now predicted, as market forces make for a particularly attractive underwriting environment, while rising rates should flow to the benefit of carriers over the coming months as well.