Following a spike in global catastrophe bond and insurance-linked securities (ILS) activity so far in 2017, analysts at RBC Capital Markets expect it could be a record-breaking year  and believe this is likely to impact pricing for well modelled catastrophe exposures. 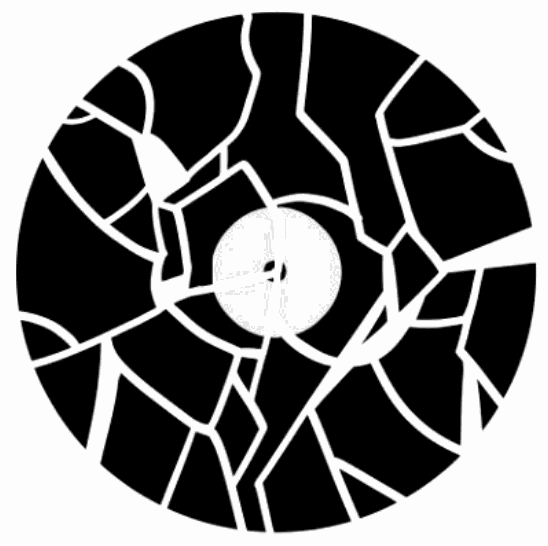 As shown by the Artemis Deal Directory, catastrophe bond and ILS issuance in the first-quarter of 2017 broke-records, as is the case with second-quarter deal issuance despite the potential for further activity in the remainder of June.

Investor appetite for insurance and reinsurance-linked risks appears stronger than ever, and analysts at RBC Capital Markets have underlined the potential for a record-breaking 2017, which comes on the back of an extremely impressive 2016.

“Catastrophe bond activity has picked up again in 2017, and we expect that it could be a record year for issuance. Florida windstorm risks are some of the most well modelled, and therefore are natural targets for alternative capital,” says RBC, in a recent note on the European reinsurance sector.

According to RBC around 70% of “relevant” catastrophe bond transactions issued in 2017 priced at or below the low end of initial price guidance, which highlights the continued trend of growing investor confidence, comfort and appetite for access to diversifying catastrophe risks.

Issuance in 2017 has also featured perils outside of the property catastrophe space, such as mortgage insurance risks via Oaktown Re Ltd. (Series 2017-1), a growing market trend that shows the willingness and ability of the capital markets to play a role outside of the highly pressured and competitive property catastrophe space, particularly in the U.S.

Driven by the sophisticated modelling capabilities and better understanding of U.S. property catastrophe risks, such as Florida windstorms, much of the inflow of alternative reinsurance capital has focused here. As a result, pricing in the property catastrophe space has experienced some of the steepest rate declines during the softening reinsurance market cycle, and RBC analysts explore the impact of high cat bond issuance on the broader pricing environment.

“One factor that influenced prices in the Florida market is alternative capital in our view. Large levels of issuance in 2013 and 2014 were one of the reasons that overall property catastrophe reinsurance prices fell in our view.

“Year to date, catastrophe bond issuance has picked up, and with more than half of the year still to go there is definitely the potential that 2017 could see the highest issuance on record. We believe that this will have an impact on the price of particularly well modelled catastrophe risks,” says RBC.

Catastrophe bond and ILS issuance in 2014 surpassed $9 billion for the first-time, helped by the $1.5 billion Everglades Re Ltd. (Series 2014-1) issuance (the largest ever cat bond), and apart from year-to-date 2017 issuance 2014 is the only year to see issuance levels go beyond the $8 billion mark.

RBC feels that the strong issuance seen in 2014 and the $7.6 billion of issuance in 2013, which now looks set to become the third most active year on record, fuelled catastrophe reinsurance price declines that are persisting today.

And with 2017 issuance already surpassing full-year 2013 and nearing the $9 billion threshold set in 2014, and with roughly half the year to go, it’s very possible 2017 will be another record-breaking year for the catastrophe bond and ILS market.

However, as noted by RBC this could impact catastrophe risk pricing and drive further rate declines in the most competitive and pressured business lines, at a time when industry participants are fighting declining profitability on all fronts.

It’s clear that the increased entry of alternative reinsurance capital in the global reinsurance market, and especially the property catastrophe space, contributed to rate declines, which, combined with the benign loss environment and low interest rates continues to see dampened reinsurer returns on both sides of the balance sheet.

“Although a lot of alternative capital now makes its way into the industry via collateralised reinsurance, catastrophe bonds are more transparent in terms of their pricing and size so to us, they give a relatively good indication of pricing trends,” says RBC.

The influence of ILS and the capital markets was clearly evident at the recent June renewals. The question on pricing is whether ILS capacity is stimulating the dip in pricing, or whether it is the traditional capital competing hard and fighting back?

It will be interesting to see how influential ILS is over the remainder of the year.

As regular readers will be aware, 2017 has broken many records in cat bond issuance already and we believe the market will see the highest level of issuance ever recorded this year. Stay tuned to Artemis for all the details as the year progresses and track the development of the catastrophe bond market using our Market Dashboard and Charts & Statistics.

Only a month left until for ILS Asia 2017 conference, tickets on sale here.