Reinsurance pricing is expected to rise strongly at the July 1st 2020 renewals, with retrocession likely to be an area of particular increase, according to Lorenzo Volpi, Head of Business Development at Leadenhall Capital Partners LLP. 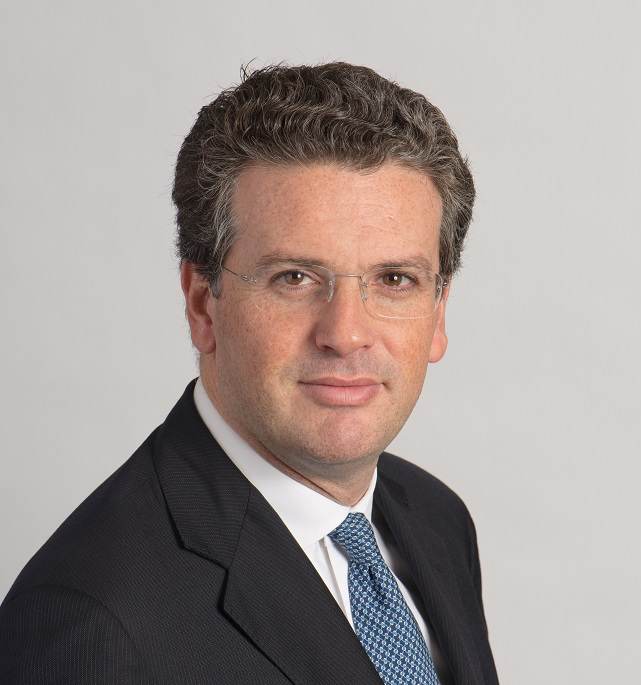 Volpi and Leadenhall are anticipating rate increases of between 20% to as high as 40% across reinsurance and retrocession, although in discussions with analysts from Morgan Stanley it was also highlighted that certain riskier layers of programs renewed in June saw their pricing roughly double.

The Florida reinsurance renewals in June saw increases of 25% to 30% on average, but with loss affected accounts rising by 60% and higher in certain cases.

Loss free accounts more generally moved by 7.5% to 20% higher, showing that almost nobody renewed their Florida catastrophe reinsurance program flat this year, especially not if risk adjusted as terms have been pulled back to a degree as well.

Outside of the United States, Leadenhall explained that rates are also moving positively, with improvements of 10% to 40% across loss affected accounts, while those not impacted by losses recently still saw small price increases of between 3% and 5%.

Looking ahead to July, Volpi explained that 20% to 40% rate improvements should be expected, at the July reinsurance renewals which has a focus on retrocession for his firm.

However, Volpi explained that this won’t be an across the board scenario, with variances expected by carrier depending on terms and conditions.

The market may be shifting in terms of demand, at certain levels of the reinsurance and risk tower in particular, the Leadenhall team explained to the analysts.

They noted that on a risk-adjusted basis, some lower layers of reinsurance towers have seen prices increase by as much as 100%.

The availability of capital is one factor for this, as well as the appetite for risk from investors and reinsurers, plus a heightened cost-of-capital in the wake of the pandemic.

Leadenhall expects there to be an increase in demand for non-proportional covers, while in retrocession the shift away from aggregate in favour of per-occurrence is likely to continue.

There remains a segment of the ILS market where business interruption from the Covid-19 pandemic could manifest itself in the form of losses, Leadenhall believes.

While some ILS products are not expected to be impacted by the litigation and related trends, some private deals that effectively mirror and collateralise traditional reinsurance policies could be affected.

ILS products that provide greater certainty in terms of wording and coverage, such as catastrophe bonds and industry loss warranties (ILW’s) are not expected to face any exposure.

Finally, Volpi told the analysts that ILS capital may decline as we move towards the end of this year and into the January 2021 renewal season.

While this is expected to only be modest, it will help to sustain rate increases and the trajectory of pricing Volpi believes.

He told the analysts that attractive market conditions should prevail for at least a couple of years, but also noted that discipline is going to be factor at future renewals and the ability of the market to hold onto pricing gains won at recent contract signings.