Hurricane Ida “reminds us that the strength and trajectory is what is important when it comes to hurricanes” and that “there is always a lot to learn from every event”. This is according to Luca Albertini, CEO of London-headquartered Leadenhall Capital Partners LLP, a subsidiary of MS Amlin. 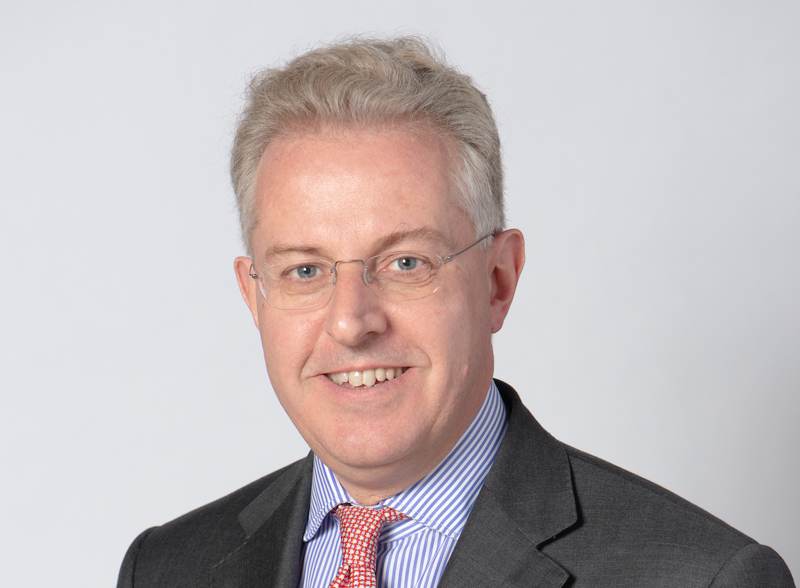 Speaking to Artemis around the virtual Monte Carlo Rendez-Vous, soon after Hurricane Ida had made landfall in Louisiana, he described the event as a ‘plain vanilla’ hurricane and did not anticipate it would have a significant impact on the ILS market.

That a Category 4 storm hitting a Gulf State should not produce a Katrina-level loss was a ‘good surprise’ for investors, he said.

Albertini anticipates the European floods in July will impact renewal discussions in the run-up to the 1 January reinsurance renewals.

“The loss affects how we price these perils and additionally, some of the Europeans have started to claim on COVID, so any new claim or creep on COVID claims would also be part of pricing discussions.”

“None of our funds have taken major losses, but in an environment where the discussion was previously about rates moving towards stabilisation from hardening, I am assuming the losses from secondary perils will mean that market discipline will remain. If you claim twice in two years under European cat cover, it’s not going to be flat to down.”

The current market environment is making cat bonds more attractive because of volatility in other assets classes and rate increases within indemnity retrocession and reinsurance.

Due to their focus on peak perils, cat bonds have had little exposure to secondary peril losses since the start of the year, including Winter Storm Uri in Texas, wildfires in California and Europe and the devastating floods in Germany.

“We are seeing cat bond-only funds performing relatively well,” says Albertini. “The flip side is that cat bond funds have a much bigger tail, so if there’s a big event – a $50 billion to $100 billion hurricane – it could have a big impact.”

“But so far, the [cat bond market] has performed relatively well and even if you look at mark to market around March last year, they recovered quite quickly and quite well compared to other asset classes given diversification, liquidity, transparency and the absence of side pockets.”

“This means there is plenty of capital and plenty of issuance, which is always very good for this space. In a distressed market – just as in 2008 – we’ve seen hefty rate increases in the cat bond portfolio, but as reinsurance and retro rates harden it could mean cat bonds become relatively more attractive to sponsors.”

The trend of “convergence within convergence” is a good thing for buyers, thinks Albertini. In May, Leadenhall announced it was backing new Bermuda-based reinsurer Nectaris Re, which has received an A-rating from AM Best.

Nectaris’ business plan is to retrocede all its business to Horseshoe Re II Limited, a segregated cell company with cells supported by ILS funds, which are in turn managed by Leadenhall. Business written through MS Amlin is expected to account for around 90% of total limits ceded to the new start-up.

While he expects Nectaris to “facilitate a lot of our operations”, its launch does not signal any diminishment of the value of collateralised reinsurance. “I remember in 2003 when I started in the industry, we were discussing the value of collateral to reduce the credit exposure of the protection buyers, particularly after a big tail event,” says Albertini.

“The value of collateral is not zero (that’s what the brokers try to take you). If you try to price for the credit exposure, all other things being equal, a purely collateralised product should be more expensive because it takes away credit risk.”

But this may be a message that has been lost in recent years. “When the industry got overcapitalised, some people said they didn’t need to look at credit as a major factor,” explains Albertini. “I heard it from major buyers and senior brokers.”