Private insurance-linked securities (ILS) funds, that invest in collateralised reinsurance and retrocession, were the main destination for loss creep from hurricane Ida in September, as a number had to add to their reserves for the loss event. 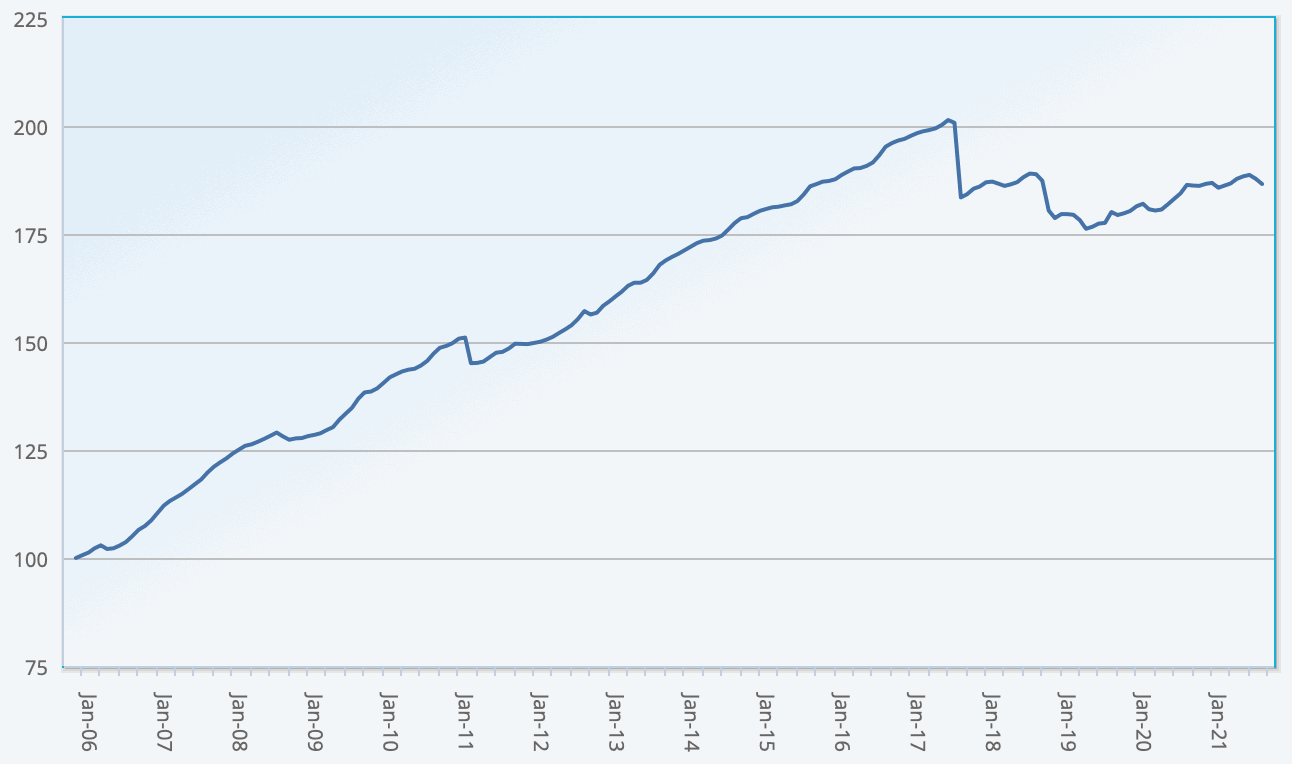 This drove the private ILS and collateralised reinsurance segment of the ILS fund market to a negative September, while on the other side of it, the pure catastrophe bond funds benefited from some recovered value as expectations of Ida losses to certain cat bonds improved.

According to the  Eurekahedge ILS Advisers Index measurement of ILS fund performance, the average ILS fund was down -0.47% for September 2021.

That followed a negative August on the initial hit, which turned out to be -0.43%, so the ILS fund market has actually taken a bigger hit in September from hurricane Ida, than in the month the storm actually made landfall.

The reason for this is how close to the end of August Ida occurred, which made initial loss picks challenging and has resulted in loss creep through September.

There’s a chance of further loss creep for some ILS funds for October as well, as the industry’s expectations of market loss levels have continued to rise.

For September 2021, a number of the private ILS funds had to mark down their portfolios on rising hurricane Ida loss expectations and with industry loss expectations now ranging from $35 billion to as much as $45 billion, the hurricane is set to be one of the most expensive on record for the ILS market it now seems clear.

For September, subgroup of funds tracked by ILS Advisors and whose strategies include private ILS or collateralized reinsurance deals fell to an average decline of -0.90%

European windstorm Bernd and the associated flooding was another factor in the performance of private ILS funds in September, with some loss creep evident there as well.

Conversely, pure catastrophe bond funds as a group gained 0.23% in September, with some recovery in secondary values assisting in this, although some other positions did decline a little further on Ida exposure.

In total, 14 of the ILS funds represented in the Eurekahedge ILS Advisers Index reported positive returns for the month of September 2021, while 15 were negative.

The performance range was stark again in the last month, with an enormous gulf between the worst performing fund that reported a -6.3% decline, to the most positive that reported +2.4% performance.

Year-to-date, to the end of September, the gap between private ILS funds and pure cat bond funds continued to stretch as well.

ILS Advisers also highlighted the challenges now faced by some ILS funds, with loss creep happening at this stage of the year and significant capital looking set to be trapped into the year-end renewals.

On the other side of the industry, in catastrophe bonds, the outlook for capital raising and supporting end of year deals seems much more positive, with the positive returns still offered even after such large catastrophe events set to stand the cat bond segment in good stead going into 2022.