In reporting its first-quarter results this morning, France headquartered global reinsurance company SCOR revealed that its two biggest hits of the period were winter storm Uri in Texas and the United States, as well as mortality claims from COVID-19, which its CEO said fell “within our risk appetite.” 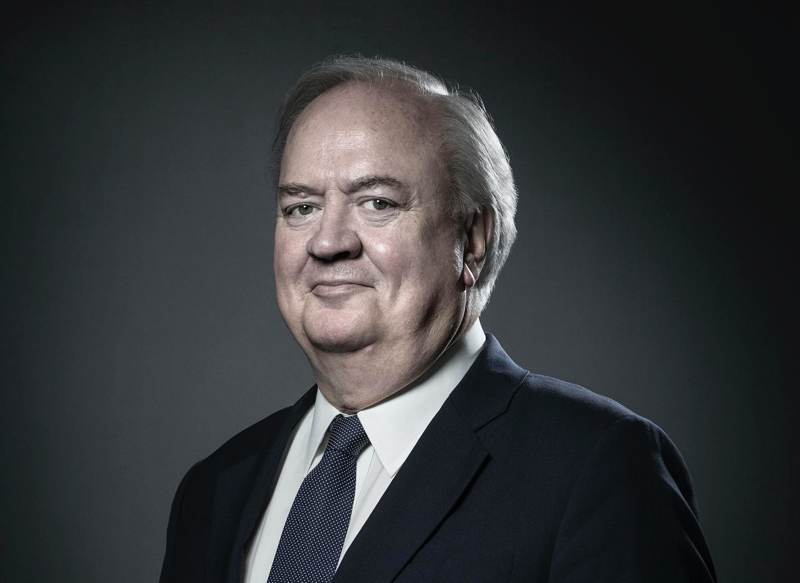 But impacting the reinsurance company during thee quarter were EUR 162 million of losses from the COVID-19 pandemic to its life reinsurance business, as well as 12.6 percentage points of natural catastrophe losses on the P&C reinsurance combined ratio.

Offsetting this, SCOR has reported a EUR 88 million net result from its retrocession, suggesting the company has ceded some more of its losses to retrocessional partners during Q1 2021.

For the full-year 2021, SCOR is now expecting premium growth of the P&C reinsurance business to be 11%.

On the life reinsurance side, SCOR reported EUR 162 million of COVID related losses, net of retrocession, with EUR 145 million coming from the U.S. mortality portfolio.

COVID-19 has not driven any further claims to the P&C side of SCOR’s business during the first-quarter though.

Denis Kessler, Chairman & CEO of SCOR, commented, “More than a year into the Covid-19 crisis, with its deep human, economic and financial impact, SCOR once again demonstrates the strength of its business model and the relevance of its strategy. SCOR relies on its expertise in risk and epidemiological modelling capabilities to predict and monitor the Covid-19 development and to estimate its foreseeable impacts on the Group.

“As expected, SCOR’s Q1 2021 results are significantly impacted by Covid-19, in particular on the Life side.

“In addition, on the P&C side, SCOR had to face in Q1 2021 a series of natural catastrophes driven by a polar vortex causing Winter Storm Uri in Texas, a remote tail risk event in this region of the United States.

“The probability of a polar vortex and a pandemic occurring in the same quarter is extremely low but is nonetheless one of the extreme scenarios within our risk appetite.

“On the investment side, SCOR was able to successfully seize opportunities in the fixed income market on the back of a reflation dynamic to crystallize value. SCOR is profitable in Q1 2021, delivers a very high level of liquidity and records a solvency level above its optimal range.

“As demonstrated by the successful January and April renewals, SCOR is very well positioned to benefit from improvements in pricing and terms and conditions in particular on the P&C (re)insurance market which should continue.”