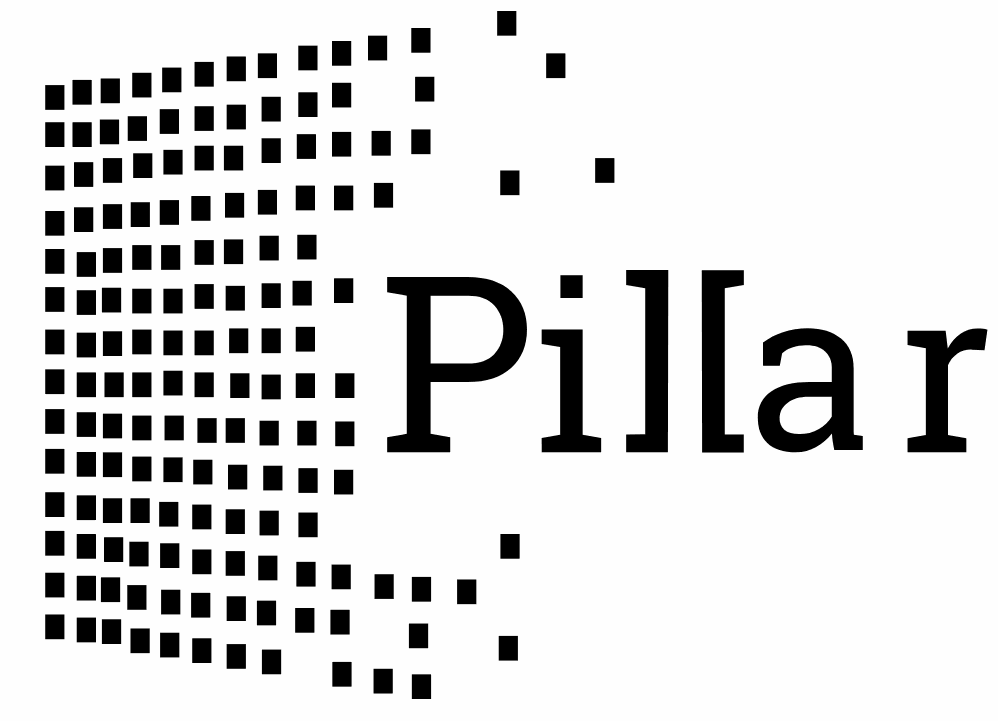 Pillar Capital, which was originally founded back in 2008 as Juniperus Capital, but rebranded to Pillar in 2012, the same year that Transatlantic Holdings, Inc., the Alleghany owned insurance and reinsurance company, invested in the ILS manager.

The ILS investment manager is now 50% owned by its management and Transatlantic Holdings, Inc. and has experienced sustained growth in assets over the last year, as its reinsurance focused investments strategies attracted growing investor interest.

Pillar Capital had last reported its ILS and collateralized reinsurance assets under management to us as being $1.032 billion at January 1st 2019.

Despite the impacts to the ILS market from consecutive years of catastrophe losses, Pillar Capital Management has grown substantially over the last year, perhaps more than any other ILS manager in terms of percentage growth in assets managed.

As of January 1st 2020, Pillar Capital now reports its ILS and collateralized reinsurance assets under management as having reached over $1.73 billion, a roughly 68% increase in just one year.

At a time when the ILS sector overall was seen to shrink further, due to the ongoing impacts from trapped collateral and catastrophe loss creep, Pillar Capital has managed to continue to expand its business, with successful fundraising helping to bring in new investor commitments.

One of those investor commitments was a $100 million injection of capital to its flagship Juniperus Opportunity Fund.

That came from the Florida State Board of Administration, which manages around $201 billion of assets in state pension and investment plans.

The Florida State Board had already allocated $50 million to the Pillar Capital managed ILS fund in 2018, but lifted that with a new $100 million allocation in the second quarter of 2019.

It’s clear that, given the more than $700 million increase in assets over the last year, Pillar Capital has also had a number of other similarly large investment allocations from large investors such as pension funds in the last year.