PGGM / PFZW adds $100m to its Vermeer Re investment in Q3

Netherlands-based pension investor PGGM has subscribed for another $100 million in shares of its RenaissanceRe managed joint-venture and rated underwriting vehicle Vermeer Reinsurance Ltd. during the third-quarter of 2022. 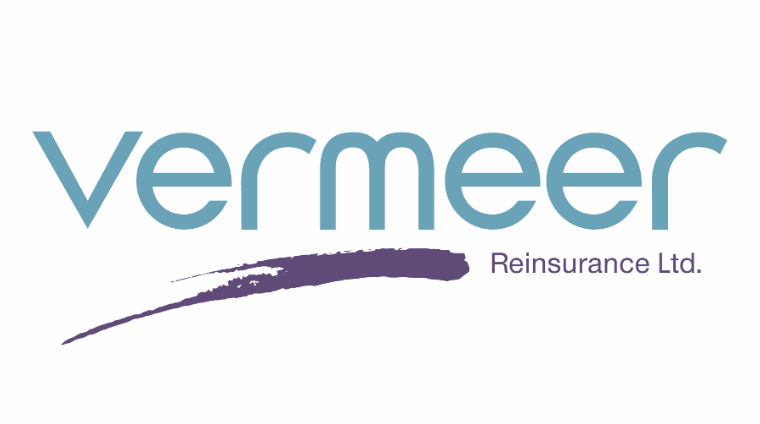 Vermeer Reinsurance Ltd. is a rated reinsurance company managed by RenaissanceRe, but capitalised by pension investor PGGM, which is the biggest single allocator to the insurance-linked securities (ILS) market, on behalf of its end-client the Dutch pension PFZW.

The pension investor has been growing Vermeer Re’s capabilities and balance-sheet, with incremental small investments made over the last couple of years.

Over the course of 2021, Stichting Pensioenfonds Zorg en Welzijn (PFZW), which is a healthcare and social welfare sector pension fund in the Netherlands, ultimately the end-investor in Vermeer Re, subscribed for another $50 million of participating, non-voting common shares in the reinsurer.

That incremental investment took Vermeer Re’s balance-sheet assets to $1.3 billion by the end of 2021.

These investments have shown that PFZW, and its pension investment manager PGGM, have an appetite to expand Vermeer, to capitalise on reinsurance market opportunities, especially in the hardening environment.

Vermeer Reinsurance Ltd. (Vermeer Re) was launched in time for the January 2019 reinsurance renewals, as RenaissanceRe (RenRe) teamed up with long-time insurance-linked securities (ILS) institutional investor PGGM, which became the first managed and ‘A’ rated reinsurance vehicle for a single pension fund investor.

Vermeer Re focuses on higher-layer catastrophe reinsurance opportunities globally, and started operations with an initial capitalisation of $600 million, invested by PGGM on behalf of the Dutch healthcare and social welfare sector’s PFZW pension.

PFZW retains all of the economic interests in Vermeer Reinsurance Ltd., meaning increases in capital allocated expand the reinsurance vehicle, so it can write more risk each year and capitalise on improving reinsurance market conditions.

Over the course of 2022 so far, PGGM has invested an additional $130 million into Vermeer Re, on behalf of PFZW.

$30 million of that came in the first-quarter of 2022, but a more significant $100 million has now been invested in Vermeer during the third-quarter of this year.

With that new investment, Vermeer Re’s balance-sheet assets have grown to $1.5 billion, up from $1.3 billion at the end of 2021, while redeemable noncontrolling interests in Vermeer Re, effectively PGGM / PFZW’s share now stands at $1.33 billion.

Vermeer Re was not immune to the effects of hurricane Ian in the third-quarter though, with close to $39.2 million of losses attributable to the investors from severe weather events in the quarter, the majority will have been from Ian.

But for a reinsurer with a balance-sheet of $1.5 billion that’s a relatively small loss, for a major hurricane event, reflecting the relatively remote nature of the higher-layer reinsurance risks that Vermeer underwrites.

It’s also notable, that even after hurricane Ian Vermeer Re has delivered some positive net income to its investors for the first nine months of the year, of roughly $2.5 million.

Of course, earlier this week we revealed that PGGM is set to downsize its allocation to insurance-linked securities (ILS), having overreached its allocation limit for the asset class.

It seems unlikely any of that downsizing will be via Vermeer Re, given the balance-sheet takes time to establish and build, as well as costs money to set up. So it seems this piece of the PGGM ILS and reinsurance strategy is likely one that will keep growing.