PGGM added an ILS relationship with PartnerRe in 2019

PGGM, the Dutch pension fund administrator and investment manager and the largest single source of assets in the insurance-linked securities (ILS) market, added a relationship with global reinsurance firm PartnerRe in 2019, as it expanded its ILS partner roster to ten. 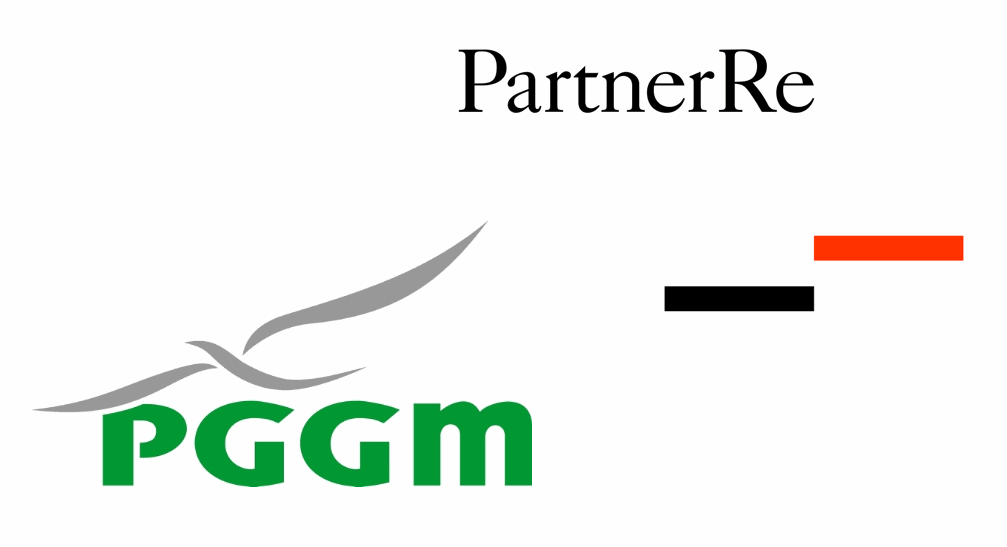 PGGM, which invests in the ILS and reinsurance market on behalf of one of the pensions it administers, the Dutch healthcare and social welfare sector’s PFZW pension, lifted its overall ILS assets deployed to just under EUR 5.8 billion at Dec 31st 2019 (roughly US $6.5 billion as at the end of last year).

PGGM’s ILS allocations have now increased to some EUR 5.859 billion as of the end of March 2020, representing a small increase in Euro terms but on today’s currency rates that’s actually now valued $6.42 billion.

It later emerged that one of those new reinsurance partners was global giant Swiss Re, which had entered into a private quota share or sidecar like arrangement with PGGM, ceding some of its property catastrophe risks to a dedicated vehicle for the investor named Viaduct Re Ltd., a special purpose insurer (SPI) that was registered in Bermuda in June 2019.

Now, in the latest report from the PFZW pension that the investments into ILS and reinsurance are made for, the other new reinsurance partner has also been revealed to be the currently EXOR-owned and soon to be Covéa-owned PartnerRe.

PGGM has an investment arrangement with PartnerRe which has been named Huygens, presumably after the Dutch physicist.

With the PartnerRe Huygens relationship, PGGM is allocating to a portfolio of private reinsurance contracts with a worldwide natural catastrophe peril focus.

The target for PGGM’s Huygens ILS investment through PartnerRe is currently between EUR 50 million and EUR 100 million, although no specific details on the current size are given at this time.

By partnering with global reinsurance players such as PartnerRe and its other relationships with Munich Re, RenaissanceRe and Swiss Re, PGGM is securing access to some of the most influential and sophisticated underwriting teams in property catastrophe risks and can access well-diversified portfolios of risk through these global firms.

These are also sources of reinsurance linked returns that can be scaled up as necessary and market conditions allow, which isn’t always as easy with smaller dedicated ILS fund managers.

PGGM now has ten specific access points to the insurance-linked securities (ILS) and reinsurance market, through premier firms on both the ILS manager and reinsurer side.

The current deployment sizes with each are not known, but ranges are given within which each stands.

The Fermat Capital Management catastrophe bond deployment may be the largest, somewhere in the range of EUR 1 billion to as much as EUR 2.5 billion.

The AlphaCat, Elementum, AXA XL and Vermeer Re (RenRe) range from EUR 500 million to EUR 1 billion in size.

The Nephila and Munich Re (Eden Re) ILS deployments range from EUR 250 million to EUR 500 million.

The Swiss Re (Viaduct Re) deployment is between EUR 100 million and EUR 250 million.

Finally, the LGT ILS Partners and new PartnerRe deployments are from EUR 50 million to EUR 100 million.

These ranges are just a rough approximation of the deployment levels into any one strategy at any point in time, but they suggest the pension investor has some room to grow should its overall target, which is based on a percentage of the overall fund assets, allow.

PGGM still maintains a 2.5% of assets target for its investments into ILS and reinsurance linked strategies, but as of the end of March we understand that the ILS portfolio actually made up 2.7% of the portfolio, due to the decline in values of equities seen because of the Covid-19 pandemic related financial market volatility.

As equity values have since bounced back somewhat, it’s assumed that PGGM won’t look to adjust its ILS allocations at this time, as the percentage should naturally drop back to 2.5% in time and the relatively uncorrelated source of returns from reinsurance is likely particularly welcome when other asset classes have exhibited such volatility in recent weeks.

PFZW’s insurance-linked investments returned it 6.3% in USD terms over 2019 and as a core part of its private assets portfolio the strategy of partnering with reinsurers aligns with its overall strategy for making less fund investments and more allocations to partnerships where it is co-investing and so can pay a lower fee.

PFZW said it has expanded its partnerships in 2019, with new arrangements established that can generally incur lower costs than investing into managed funds, which aligns with changes seen in the PGGM ILS allocations over recent years.

But of course partnering with these global reinsurance groups isn’t just about efficiency, it’s also about accessing market-leading underwriting teams and the access to risk that global players can provide.

PFZW said that its insurance and reinsurance investments had outperformed expectations, despite having reduced its risk in the allocations over recent years.

PGGM remains the largest single investor listed in our directory of pension funds and sovereign wealth funds investing in ILS and reinsurance.