Peru cat bond pay out of $60m for earthquake confirmed

Peru’s earthquake catastrophe bond will make a $60 million partial pay out of its principal to the country after its parametric triggering was confirmed in the calculation agent report, it has now been confirmed to us. 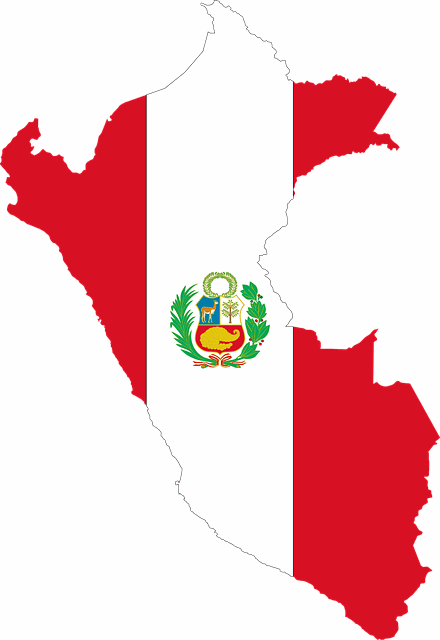 This $200 million IBRD CAR 120 Peru quake catastrophe bond, part of the World Bank’s giant Pacific Alliance issuance of earthquake cat bonds for the four nations of the trading bloc, was triggered by the magnitude 8.0 earthquake that struck Peru on Sunday 26th May.

That earthquake, which as we explained at the time it occurred suggested a 30% pay out of the cat bond’s principal looked likely, has now been deemed strong enough to breach the required parameters and as a result investors in the bond will face a loss.

The determination of whether a pay out was due took roughly 24 days in the end it seems.

That is aligned with the transaction terms, that allowed the calculation agent  (risk modeller AIR Worldwide in this case) 20 calendar days to complete its assessment and make a determination on whether the notes had been triggered by an earthquake, with another 5 days allowed as well to deliver the finalised calculation report.

As the initial USGS data on the magnitude strength of the Peru earthquake had not changed, putting it at 8.0 on the Richter scale, it came down to confirming the location fell within the right parametric box to qualify for a payment of principal to the beneficiary, which is the Republic of Peru’s disaster fund.

Recoveries under Peru’s World Bank and IBRD issued catastrophe bond are set to flow into this fund that was set up by the government as a way to boost its financial and risk management strategy, to be put towards recovery following any qualifying earthquake disaster.

The IBRD cat bond notes had already been marked down by the expected 30% in the secondary cat bond market, so the investors that hold a slice of the Peru earthquake cat bond will already largely have marked down their positions.

But now that the official determination has been delivered, those ILS investors and ILS funds holding the notes will be able to realise their loss and the $60 million of capital will be paid from the trust to the Peru disaster fund, we expect.

The quick decision on a payout is one of the benefits of parametric risk transfer coverage, of course.

Yes, it could have been quicker. But earthquake magnitude, depth and location determinations can change with time and research, so allowing for a calculation period helps to provide greater certainty in the pay out for investors holding the notes.

The last thing anyone involved with such a catastrophe bond deal would want is a pay out determination that is too fast and proves inaccurate as one of the factors to do with a qualifying event were changed after the fact. That could result in legal action and a situation that would very quickly become messy and delay the ability of the beneficiary to put the money to work in its recovery from disaster.

Hence parametric triggers are designed with certainty in mind, to protect both sides of the deal and coming to a certain assessment of whether a cat bond has been triggered or not can take time.

It can always be made quicker and we’d hope to see parametric triggers paying out much more rapidly in time, as the benefits can flow to those impacted by a disaster much more readily then. But 24 to 25 days is not bad and if the money is disbursed to Peru quickly it could reach the government disaster fund more rapidly than many other sources of post-disaster aid will have.

There are plenty of parametric triggers that do pay out more rapidly than this and we’re certain the ILS market and key facilitators like the World Bank will work hard to shorten the length of time between qualifying disaster event and payout to the beneficiaries.

But this cat bond has worked as promised and defined in its terms and offering documents, with the $60 million payout now set to benefit Peru’s finance’s and recovery from the magnitude 8.0 earthquake.

We’ll update you further should any more information come to light and you can read all about this Peru earthquake cat bond IBRD CAR 120 in the Artemis catastrophe bond Deal Directory.