While the entry of third-party, or alternative, reinsurance capital slowed after recent heavy catastrophe years and resulting challenges they brought, those difficulties also “affirmed the persistence of third-party capital owners,” rating agency AM Best has said. 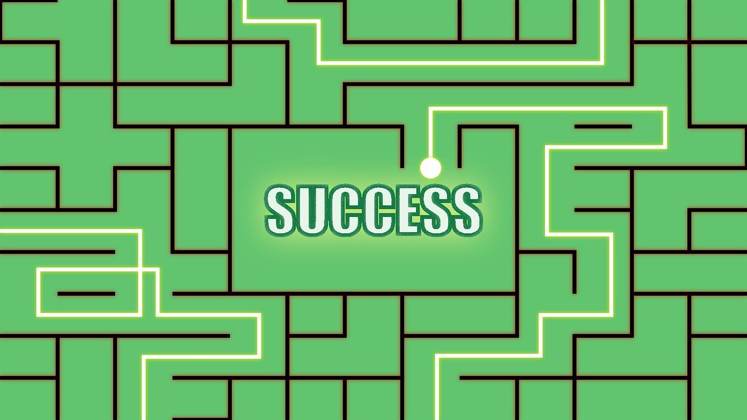 That popularity of insurance-linked securities (ILS) as a route for new capital to enter reinsurance dampened expectations of a new swathe of reinsurer startups at previous junctures, such as 2002 and 2005, AM Best believes.

But as third-party capital inflows slowed somewhat in 2019 and 2020, this perhaps gave traditional reinsurer startups the opportunity they needed.

Third-party capital providers were dealing with their losses, issues surrounding the trapping of collateral and also significant loss creep from some major catastrophe events.

As a result, there has been a renewed focus on credit and dispute risk in alternative reinsurance capital structures, the rating agency said, but while these events all proved a significant test, the persistence of ILS capital has been affirmed.

These tests “affirmed the persistence of third-party capital owners,” but also drove a “re-evaluation of return requirements and governance structures,” AM Best explained.

Some have paused and this may lead to “a more measured use of alternative capital structures going forward,” AM Best believes, but recent months have shown that third-party capital appetite to access the reinsurance market remains and inflows have been seen before, around and also after the key January 2021 reinsurance renewals.

At the same time the catastrophe bond market continues to be a beneficiary of capital inflows, helping to support the record level of new issues in 2020 and the active start to the 2021 cat bond year.

At this stage AM Best does not raise any concerns about industry capital levels, as it believes that startup and scale-up capital in reinsurance, on top of any inflows to the ILS and alternative capital market, are only sufficient to replace capital lost at this stage.

So there hasn’t been a material increase in industry capital yet, which should enable the sector to hold onto much of the pricing gains made at the last few reinsurance renewals.

As we explained earlier this morning as well, the heightened aversion to risk that the pandemic leaves the world with is likely to drive increased demand for risk transfer and as a result insurance and reinsurance capital.

AM Best expects that the ILS market will redouble its efforts to expand at this time as well, particularly in an environment of improving reinsurance pricing which may make diversifying risks increasingly appealing and the costs of accessing them more bearable.

AM Best believes third-party capital may seek to capitalise on this, as, “The opportunities presented by the current hardening market potentially reach into much broader exposures, with US casualty being an obvious example.”

The persistence of both the ILS market investor-base and the ILS fund managers has been clearly demonstrated and ILS as a capital source is embedded in global reinsurance and growing still.

The natural evolution of that persistence is going to be an expansion into increasing areas of the market, that meet return and structural requirements for the investors.

A practical approach is required here though, as not every risk will be appealing to ILS investors, nor is it easy to structure the longer-tail in such a way that investors can escape its effects.

But the persistence shown through the last few years, suggests that the ILS market will also persist in securing new opportunities and avenues for growth.

As traditional players increasingly look to third-party capital sources and the use of ILS structures, impressed with their persistence, the natural evolution of this market is set to continue.