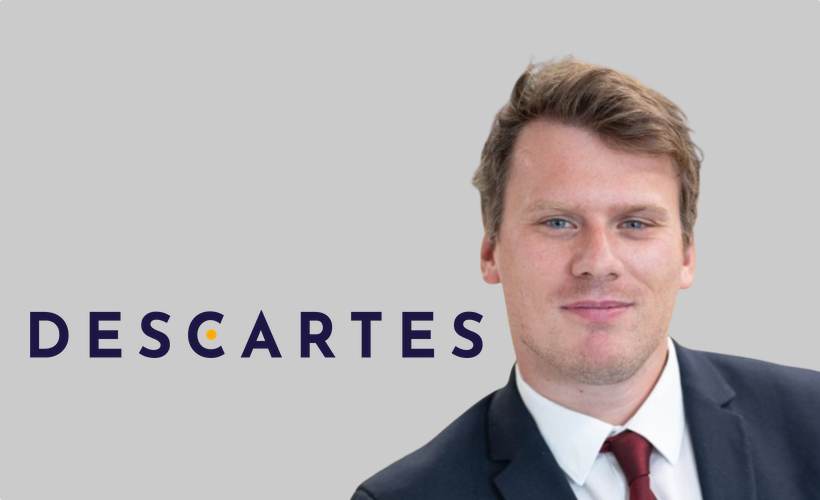 Descartes Underwriting has been on a steady growth trajectory since its launch in early 2019 and recently surpassed 100 employees around the world.

Lukas Schönach joined Descartes Underwriting not long after its launch and has worked at the parametric risk transfer specialist for more than three years.

He first joined the company as a Senior Business Developer, but this month Descartes Underwriting promoted Schönach to the role of Global Origination Practice Lead.

Origination is a key activity in parametric insurance and reinsurance, as there is still a significant job to do in educating risk managers and protection buyers to the benefits and also possibilities of parametric coverage.

Any parametric specialist company needs its own sales team, as relying on brokers alone means you are just one tool in their offering and indemnity protection, in an annually renewed tower is far easier for a broker to sell.

Schönach has a background in climate risk insurance having worked with G7 initiatives in a previous role at Germany’s GIZ, prior to which he worked in consultancies and financial markets.