Parameter Climate, the parametric risk transfer and climate focused underwriter, has announced another key hire, bringing Ralph Renner over from his most recent role at Sompo International, to join the company as a co-founding Partner and its Head of Origination. 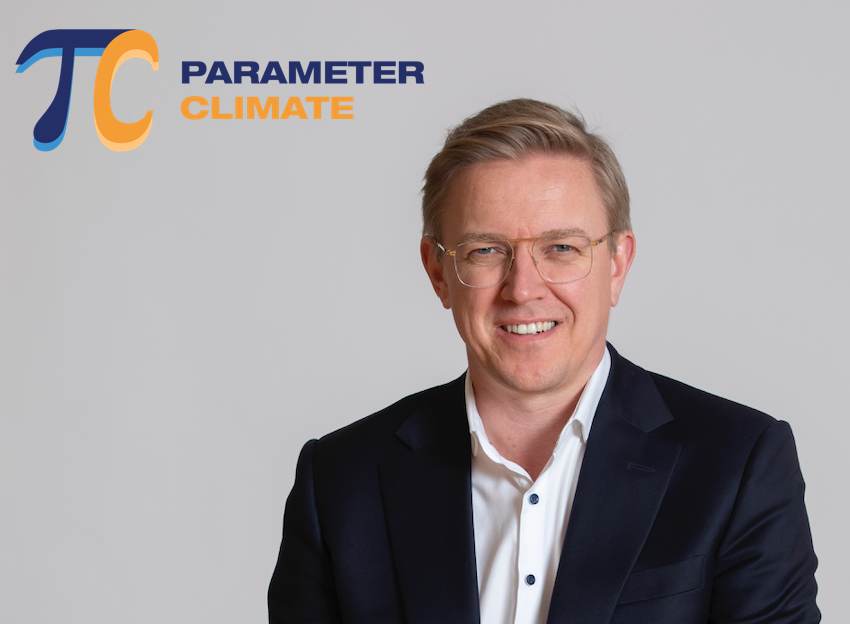 Renner is another hire to come across to Parameter Climate from Sompo International, which is where Malinow himself previously worked, as the President of its Sompo Global Weather business unit.

As we reported last November, Parameter Climate had hired four other key employees that had previously also worked with its founding team.

Now Renner coming over adds further expertise and another senior employee with knowledge of the core teams working practices.

In joining as Partner and Head of Origination, Renner will be responsible for the build-out and management of Parameter Climate’s distribution of structured financial products to buyers and brokers.

Renner will be based in London and with this move re-joins the veteran team that previously built a business which had been consistently rated as “Top Global Dealer” in climate risk transfer for much of the past decade.

“We believe that corporations and public entities will be compelled to go beyond disclosing their climate-driven exposures, ultimately being mandated to actively manage these risks with customized solutions,” Renner commented.

Adding that, “Structuring, underwriting and distributing these solutions requires a unique skillset which our team at Parameter Climate has developed through decades of market leadership, strongly positioning us to be impactful in the continued growth of climate risk transfer.”

“We are thrilled to have Ralph join as part of our founding team,” Martin Malinow, Chief Executive Officer of Parameter Climate said. “His extensive experience, relationships and market knowledge will allow the company to engage and serve clients across many different industries, initially focused on Energy but rapidly expanding into other verticals impacted by climate.”

Prior to this move, Renner had spent almost a decade working at Sompo International in the same parametric risk transfer, climate and weather risk focused unit as CEO Malinow, prior to which he had worked in trading weather and power risks at energy firm Koch, and banks Macquarie and Dresdner Kleinwort Wasserstein.

The team coming together at Parameter Climate has a history of working alongside one another in some of the most active weather and climate risk transfer units in the insurance and reinsurance industry.

← Older article Louisiana insurers on the hook for $10.5bn of hurricane Ida loss