According to CEO Jay Madhu, investors in the collateralized reinsurance sidecar vehicle of Oxbridge Re Ltd., the Cayman Islands based reinsurance firm, earned a 17% return for the year to end of May 2021. 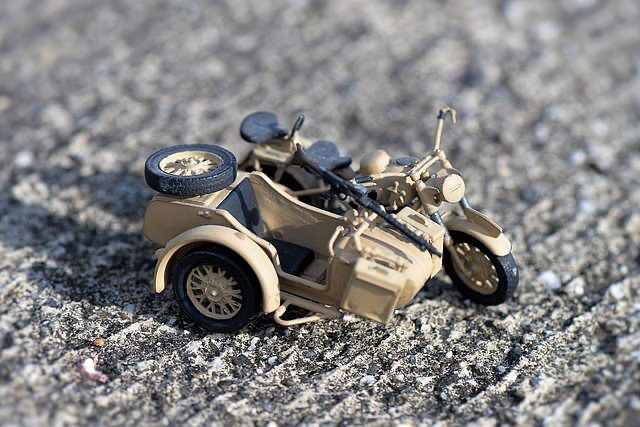 Oxbridge Re’s reinsurance sidecar is still very small, at only $216,000 of capital, but it delivered impressive returns through the 2020 underwriting cycle.

Oxbridge Re’s sidecar vehicle, Oxbridge Re NS, is utilised to bring aligned retrocession capacity from capital markets investors into the companies business model, as a platform through which it can earn some fee income and build its expertise in managing third-party capital at the same time.

However, Oxbridge Re’s underwriting portfolio was hit by catastrophe losses that year and hurricane Michael and the California wildfires both eroded the sidecar’s investor capital, resulting in the structure suffering a total loss.

Oxbridge Re came back the following year, launching a second, smaller reinsurance sidecar transaction in June 2019, a $600,000 Oxbridge Re NS issuance.

That 2019 sidecar issuance ran clean, as Oxbridge Re reported a 0% loss ratio for the period and said the investors in its 2019 sidecar earned themselves a very impressive 36% return.

In 2020 Oxbridge Re then renewed its fully-collateralised reinsurance sidecar Oxbridge Re NS at a downsized again $216,000.

That sidecar issuance seemingly ran clean through the last underwriting cycle for Oxbridge Re, continuing to deliver an attractive return.

“Despite a record breaking 2020 hurricane season, our sidecar investors earned approximately 17% return for the contract year end of May 31, 2021,” explained Oxbridge Re Holdings President and Chief Executive Officer Jay Madhu.

Adding, “Looking ahead, we remain highly optimistic about the long-term prospects for our core reinsurance business, our sidecar, and the investment in the SPAC.”

The sidecar remains on-risk through 2021 and there is a chance it has suffered some impacts from hurricane Ida, although Oxbridge Re hasn’t disclosed any exposure to the storm at this time.

One reinsurance contract underwritten by Oxbridge Re suffered a full limit loss after hurricane Ida and with the Oxbridge Re NS sidecar a quota share structure, there is a chance some erosion has occurred.

But, despite that, the returns of 17% remain very impressive for the last year and investors will be delighted with that level of return, despite the active storm season in 2020.

View details of many reinsurance sidecar transactions in our directory.