Oxbridge Re Ltd., the Cayman Islands based reinsurance firm, projects that investors in the 2020-1 series of notes issued by its fully-collateralised reinsurance sidecar vehicle Oxbridge Re NS Ltd. will earn a double-digit return. 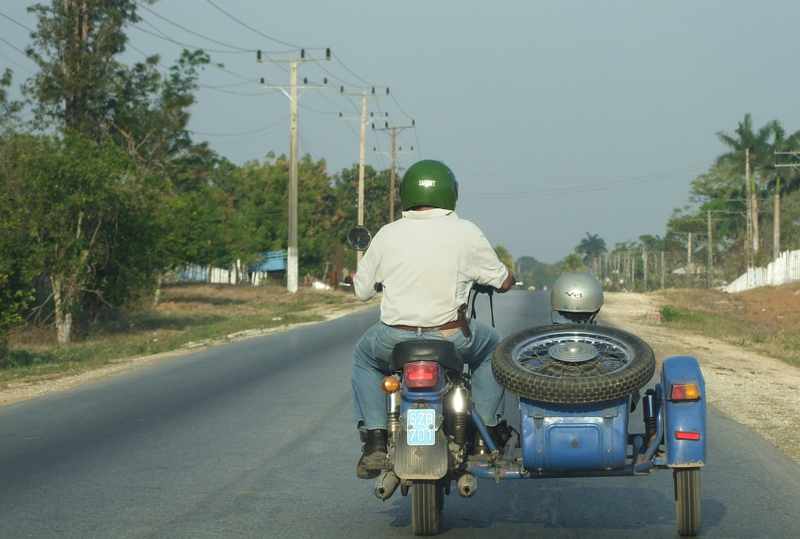 Oxbridge Re uses its sidecar vehicle Oxbridge Re NS to sources aligned retrocession capacity from capital markets investors, giving the company a platform through which to earn some fee income and build its expertise in managing third-party capital at the same time.

However, Oxbridge Re’s underwriting portfolio was hit by catastrophe loss events in the second-half of 2018, with hurricane Michael and the California wildfires both eroding the sidecar’s investor capital, resulting in the structure facing a total loss.

Oxbridge Re came back the next year, launching a second, smaller reinsurance sidecar transaction in June 2019, sponsoring a $600,000 Oxbridge Re NS issuance.

That 2019 sidecar issuance ran clean, as Oxbridge Re reported a 0% loss ratio for the period and said the investors in its 2019 sidecar earned themselves a very healthy 36% return.

In 2020 Oxbridge Re then renewed its fully-collateralised reinsurance sidecar Oxbridge Re NS at a downsized again $216,000.

Since that issuance in June 2020, Oxbridge Re has reported a loss ratio of 0% through each quarter, meaning the sidecar will also remain loss free and suggesting the 2020 investors are in-line for a positive return again.

Oxbridge Re Holdings President and Chief Executive Officer Jay Madhu explained, “We fared well despite 2020 setting a record for being the most active hurricane season. In addition, our sidecar investors SPV investors are on track to receive a double digit return for the contract year ending May 31, 2021 following an attractive 36% return in the prior year.

“We remain positive about our long-term prospects and continue to evaluate new growth opportunities while further mitigating risk.”

$19,000 of income earned was attributable to the noteholders in the sidecar for the three-months to March 31st 2021, Oxbridge Re has reported.