A general shift in favour of per-occurrence structures has helped to insulate insurance-linked securities (ILS) portfolios against some of the impacts of the record-setting 2020 Atlantic hurricane season Fabrice Rossary, the Chief Investment Officer of SCOR Investment Partners, has said. 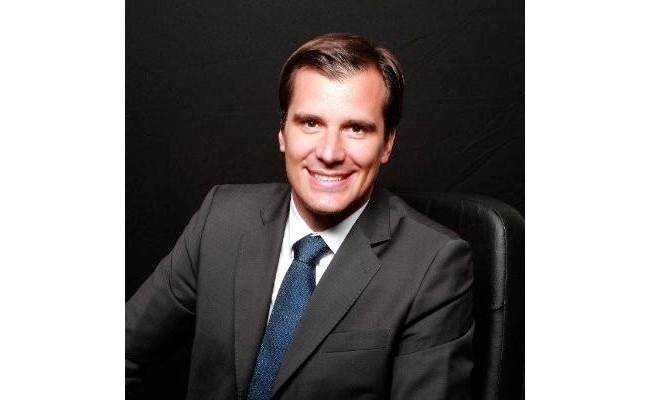 Insurance-linked securities (ILS) and catastrophe bond investors, having been hit hard by catastrophe losses across recent consecutive years, have shifted their appetite somewhat towards one-shot reinsurance covers, moving a little further away from the kind of annual aggregate reinsurance and retrocession deals that delivered a significant proportion of the losses they suffered in 2017 and 2018.

The shift towards per-occurrence structures was particularly evident in the catastrophe bond market, as well as in retrocession, two areas that were impacted by hurricane losses through recent years.

In a recent article, Rossary, CIO of SCOR Investment Partners, the asset management arm of the French reinsurance firm, explained that this shift has helped the catastrophe bond market to deliver on of its highest returns in years in 2020.

That’s despite of an Atlantic hurricane season that saw record levels of activity in 2020, as well as a significant number of landfalling storms in the United States.

“Over the past two years, the outstanding amount of per-occurrence transactions (where the guarantee is triggered by a single, specific event) has increased at the expense of aggregate cover transactions (multiple events with a deductible). Per-occurrence coverage represents 44% of today’s total market, but accounts for more than 50% of new transactions issued this year,” Rossary explained.

This mix of the catastrophe bond market, between per-occurrence and aggregate coverage among outstanding deals, is documented in our chart, with annual aggregate now accounting for only 55% of risk capital outstanding.

Rossary explains that the shift to more per-occurrence issuance has been beneficial in 2020, a year with such a proliferation of landfalling hurricane and tropical storm activity.

“This shift has fed into our ILS portfolio strategies as they become less focused on aggregate deals, which are typically more exposed to the accumulation of medium-sized events,” Rossary said.

Explaining that, “We have seen this scenario in 2020 with a number of small- to medium-sized loss events, which have remained below the parameters of the trigger. Consequently, the performance of ILS portfolios has proved resilient to more frequent and more severe U.S. hurricanes against the backdrop of climate change.”

As the 2020 Atlantic hurricane season comes to its official close at the end of today, having delivered an incredible 30 named storms, 13 hurricanes and 6 major hurricanes, while 12 storms actually struck the United States, some ILS market participants may be quietly pleased as the work undertaken to reduce aggregate exposure will have insulated their strategies against such a season.

Rossary also noted that landfall location has been a big factor in 2020’s hurricanes not eating so far into ILS and catastrophe bonds, as the strongest landfalling hurricanes in 2020 largely hit regions of lower insured exposure, helping again to keep losses below attachment levels for many contracts.

Of course, this isn’t to say some aggregate ILS or cat bond structures haven’t suffered in 2020.

Erosion of deductibles has been a feature of this year and this has time to continue as well, through the last month of the year and also for some catastrophe bonds whose annual risk period runs into 2021.

But overall, the shift towards occurrence ILS and catastrophe bond structures has proven beneficial, in a hurricane season that has thrown numerous storm impacts at the United States.