On the back of a robust opening quarter, catastrophe bond issuance remained strong in the second-quarter of 2022, and with interest from new sponsors with novel transactions, growth could be on the horizon, according to Brad Adderley. 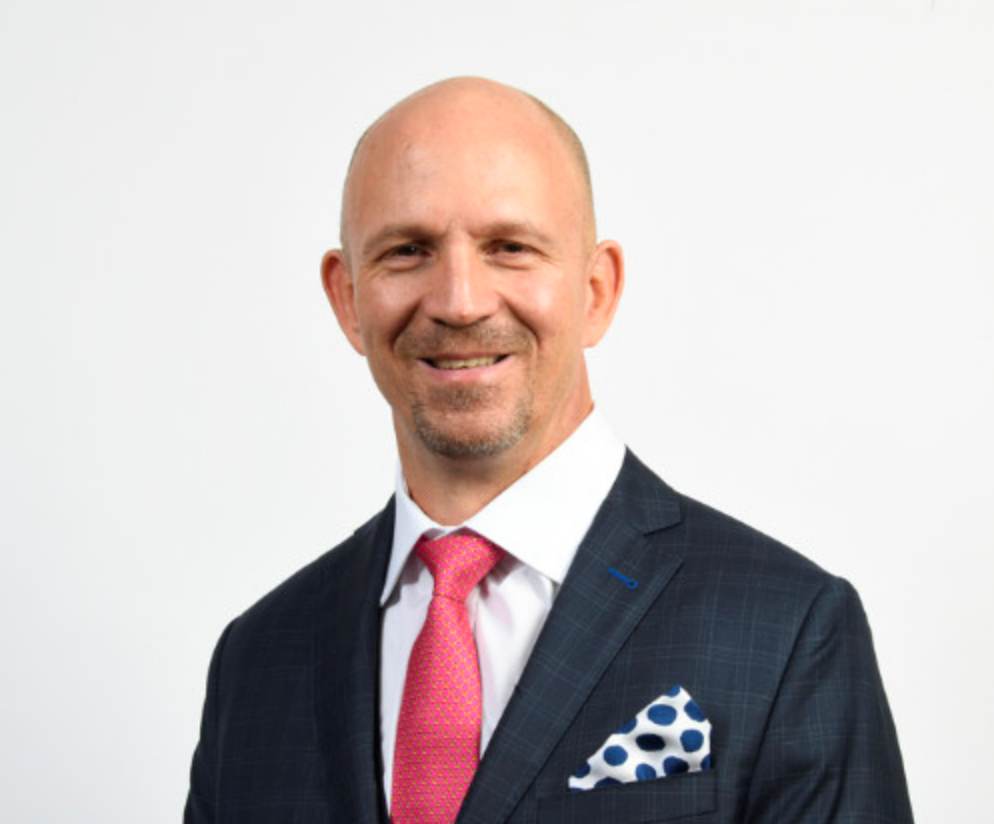 “We have done a fair amount of cat bonds in Q2, and we have not had any transactions fail or not proceed,” said Adderley, Bermuda Managing Partner at Appleby, speaking with Artemis.

As we’ve documented at Artemis throughout the quarter, a number of cat bonds brought to market failed to complete, although this clearly wasn’t the case for Appleby.

“We normally have, say, one deal every six months where they start and later stop, and this can be for a variety of reason which are not necessarily always negative. But, that just hasn’t happened this year. So, for our purposes, we’ve not seen a dive down in Q2,” said Adderley.

What the global law firm has experienced, however, is interest from new clients with novel regions and risks.

“I’ve got one client who is definitely from a new region, new peril. They know little about the market and want to do a cat bond, so I’ve been introducing them to the relevant market players. And, I think that’s interesting and good for the marketplace, obviously, specifically when we have new regions,” said Adderley.

“I think we can all agree that things like Bosphorus move the needle more and are clearly uncorrelated to the weather patterns in North America,” said Adderley. “So, if the market truly can expand, and obviously I appreciate that to expand it has to have the data to expand and investor comfort with that data, deals like that are important.”

The two Bosphorus transactions from the Turkish Catastrophe Insurance Pool (TCIP) came to market in 2013 and 2015, providing a combined $500 million of Turkey earthquake reinsurance protection for the TCIP.

They’re among the limited number of cat bonds issued to have provided investors with a new, diversifying peril and region outside of the dominant U.S. and Japan regions, and to a lesser extent, the European windstorm peril.

Of course, and as noted by Adderley, data and modelling capabilities need to be adequate for investors to get comfortable with new risks in new regions, although parametric solutions, like the Bosphorus deals, do provided a different avenue.

“If more people from Europe, and Asia and Africa expand and want to do it, other than a couple of the larger players, that’s got to be the best thing for the market. Doing things differently and taking a novel approach, isn’t that what we want? Isn’t that what’s going to grow the market? Bermuda is known for innovating and novel ideas so of course we welcome these novel transactions.” said Adderley.