Non-pensioner longevity swap a win-win for AXA & Hannover Re: Jefferies

The recent £3 billion longevity swap between the AXA UK Group Pension Scheme and reinsurance firm Hannover Re represented a new first for the longevity risk transfer market, a largely non-pensioner deal, which analysts at Jefferies highlight as a win-win transaction for both parties. 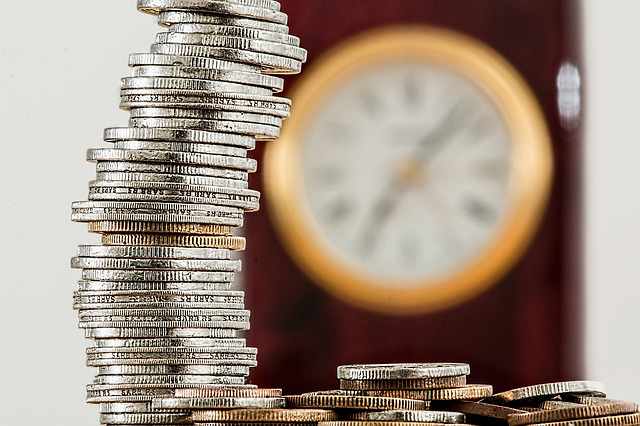 The deal, completed in the first-quarter, covers the AXA UK Group Pensions Scheme for longevity risk associated with pensions that may come into payment after March 31st 2019, so the majority of the longevity risk transferred to Hannover Re is related to non-pensioners or deferred pensioners, those soon to draw their pension benefits.

As a result, almost 93% (of the £3 billion) of the pension scheme’s liabilities are now protected against the chance of members living longer than anticipated once they come into payment, while Hannover Re provided the reinsurance capacity to underpin the longevity swap arrangement and assume the risk.

Analysts from investment bank Jefferies say this was “one of the most notable transactions of 1Q 2021” for a number of reasons.

The non-pensioner or deferred focus is notable and also means “this is potentially a far longer duration longevity swap than average,” the analysts explained.

Adding that the transaction is a win-win saying, “Unlike many transactions, we would argue that this is one of the few zero-sum deals that is likely to benefit both parties.”

Explaining the benefits for AXA as freeing up capital that was effectively trapped in the AXA UK employee pension, a subsidiary lacking synergies with the core AXA business. That aligns with AXA’s goal to free up capital from legacy business to redeploy into profitable growth opportunities.

While for Hannover Re, the deal demonstrates to future life reinsurance clients that “Hannover Re is a capable provider of longevity solutions.”

While also positioning Hannover Re to capitalise on the UK longevity market, one of the biggest, while the longevity risk assumed also helps to diversify its mortality heavy life book, the analysts explained.

In addition, Jefferies analysts note that, “Since 2011, mortality improvements have been low. Should this persist, Hannover Re may find themselves on the favourable end of this swap.”

Finally, the fact Hannover Re acted alone on the longevity swap, rather than alongside an insurer, may also suggest that the reinsurance firm is becoming more competitive in this space, or has expanded its risk appetite, which the analysts see as positive.

Overall, they summarise this longevity swap as important for both parties and it’s clear that major insurers and reinsurers continue to work together to harness capital efficiencies on both sides of significant transactions like this.

Read about many historical longevity swap and reinsurance transactions in our Longevity Risk Transfer Deal Directory.

← Older article Parametric insurance pricing on the rise, but so too is capacity: WTW