Neither Hurricane Hanna’s impacts in the region of Texas where it made landfall as a category 1 storm over the weekend, or hurricane Douglas’ impacts on the islands of Hawaii as it skirted them at category 1 strength today, are expected to have any effect on outstanding catastrophe bonds, according to investment manager Plenum. 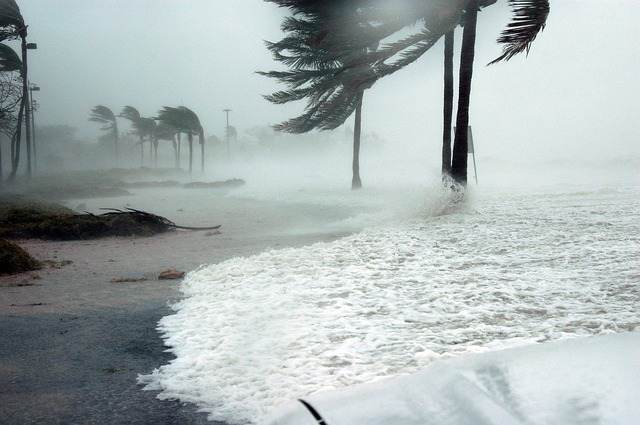 Plenum Investments AG, the Zurich based specialist insurance-linked securities (ILS) and catastrophe bond investment manager, explained that after assessing these hurricanes through modelled scenario analysis, neither storm appear severe enough to trouble any of the cat bonds it holds in its portfolio.

In addition, now having the Plenum Insurance Capital Fund, a UCITS ILS fund that allocates to both catastrophe risks and subordinated insurance debt instruments, under its management as well as its dedicated Plenum CAT Bond Fund, the manager gave an update on this strategy as well.

As we explained yesterday, hurricane Hanna became the first hurricane of the 2020 Atlantic tropical storm season over the weekend and its sustained winds intensified to reach 90mph before making landfall on the Texas coastline late yesterday.

As we also explained, given the location where hurricane Hanna came ashore in Texas, the expectation always was that insurance and reinsurance market losses would not be too significant. Something borne out in Plenum’s assessment of catastrophe bonds in its portfolio.

The ILS investment manager said, “It is too early to report on damages caused by the storm, however we expect only moderate damage, mostly from storm surge.

“The storm is not a threat for either the Plenum CAT Bond Fund or the Plenum Insurance Capital Fund due to its low intensity and its landfall location. This is confirmed by the mathematical simulations performed this morning, which show no losses on any positions of the two funds.”

On hurricane Douglas, which has now skirted the islands of Hawaii which all managed to avoid a direct landfall in the end, but have all been buffeted by strong storm and hurricane force winds, Plenum also ran its post-event analysis today.

Hurricane Douglas was also the first Pacific storm to attain hurricane status and was very close to being an extremely rare Hawaii landfall, but just missed all of the islands as it passed it seems.

Wind speeds of as high as 140 km/h have been reported by weather stations in Hawaii and the eye of hurricane Douglas came just 105 kms from the capital of Honolulu.

But still, while some damage is expected from strong winds, storm surge and torrential rainfall, and it remains too early for any estimates, Douglas is not anticipated to cause a significant insurance or reinsurance market loss, and so catastrophe bonds are expected to be safe as well.

Plenum Investments explained, “The storm does not pose a threat to either the Plenum CAT Bond Fund or the Plenum Insurance Capital Fund as Hawaii is only a small component of multi-peril bonds held by the funds. This is confirmed by the mathematical simulations performed this morning, which show no losses on any positions of the two funds.”