The New Zealand Earthquake Commission (EQC), the state-owned residential property disaster insurance entity, has purchased its largest ever reinsurance program, with coverage running up to $6.2 billion. 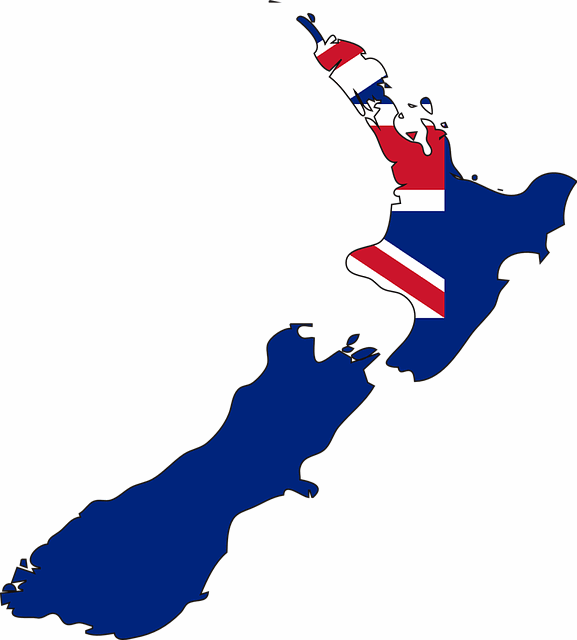 That’s a 12% increase on the $5.55 billion reinsurance program purchased in 2018 and a 28% increase in reinsurance limit since its 2017 program came in at $4.83 billion, reflecting the increasing amount of risk the New Zealand Earthquake Commission (EQC) has been assuming and the resulting need for more risk transfer.

According to NZ media source Stuff, the EQC renewed its program as from June 1st 2019, tapping into global reinsurance market appetite for access to a diversifying source of natural catastrophe risk.

We’re told there has been some alternative capital deployed into the program through rated entities, although we cannot confirm which ILS markets were involved.

In 2018 the EQC paid $179 million for its smaller reinsurance program, but it has not yet confirmed the cost of the enlarged 2019 program.

The program provides cover after the EQC has suffered $1.75 billion of loss, which is the same level of retention as the smaller program featured in 2018.

Again, reinsurance broker Aon has placed the program for the EQC, Stuff said.

Stuff explained that Chainey said both the EQC and its broker Aon had to work hard “to build confidence in New Zealand and maintain access to reinsurance,” given the countries exposure to natural catastrophe risks.

“New Zealand is a very small player in the international reinsurance market in terms of premium spend, however, EQC buys one of the largest catastrophe programmes in the world,” Chainey is cited.

“Our reinsurance programme is critical to providing cover to New Zealand homeowners for big events like the Canterbury earthquakes, so we’re very pleased our reinsurers continue to back us.”

Reinsurance use by the EQC has more than doubled since the Canterbury earthquakes and is expected to continue to rise, given measures such as the increase in its cap limit for residential building cover which rose by 50% to $150,000, meaning the EQC now takes on more risk and so likely needs to buy more reinsurance as a result.

The EQC program is one of the largest earthquake reinsurance programs in the world, hence the program is naturally a target for some of the larger ILS fund managers, as well as other third-party capitalised underwriters.

So far the EQC has not sought to tap the catastrophe bond market to help it extend its reinsurance tower further at the top, but it seems likely this will happen eventually, as the Commissions need for reinsurance continues to grow.