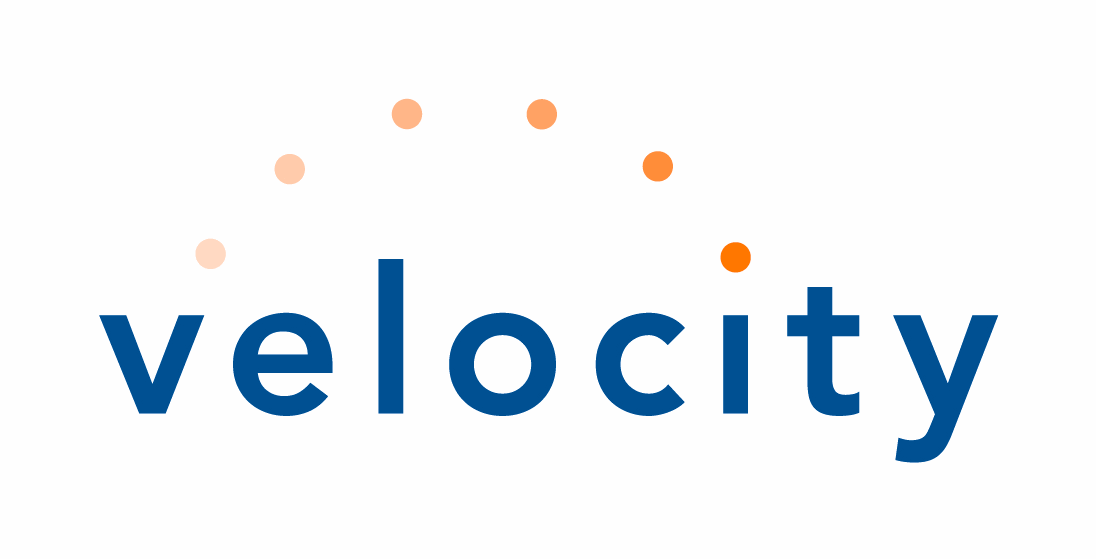 Velocity Risk Underwriters said today that it has again expanded its home insurance product offering, to now include the sale of coastal homeowners policies in New Jersey.

“We are proud to add New Jersey as the sixth state where we can offer homeowners insurance to coastal customers who may find it difficult to secure coverage in catastrophe prone areas,” Jose de Diego, Director of Independent Agencies explained.

“We know there is a need for a financially stable, well-backed insurer along the eastern seaboard, and we plan to continue adding states throughout the months and years to come.”

Nephila Capital has been leveraging its Velocity MGA as an intermediary to source portfolios of catastrophe exposed insurance business, which can then be backed by reinsurance capital managed by the investment manager in its ILS funds.

The expansion has been steady at Velocity, with a focus largely on underwriting in regions that are catastrophe exposed.

By operating in these wind exposed areas of primary insurance risk and providing added value claims related services through its Velocity Claims unit, Nephila’s MGA Velocity Risk Underwriters also looks to improve the performance of a portfolio of catastrophe exposed primary property risks. Ultimately improving the return profile of the portfolio for Nephila and its third-party reinsurance capital investors.

The claims function is making a difference as well, as Velocity highlighted that after hurricanes Harvey and Irma in 2017 and hurricane Michael in 2018, it concluded many claims faster than most other carriers.

“Velocity Claims is dedicated to providing all customers timely, accurate and friendly claims service on day-to-day claims, as well as catastrophe events, and we have a proven track record of performance that you can rely upon,” Velocity’s Chief Claims Officer, Rod Harden added.

This is also of great benefit to Nephila and the performance of its ILS funds, as swift claims resolution helps to stymie the chances of ongoing loss creep and enables the firm to have greater certainty in the reinsurance linked return it generates for investors.