Neon to be run-off, as parent AFG exits from Lloyd’s

Neon Underwriting, the specialty insurance and reinsurance operation that is part of American Financial Group, Inc., is to go into run-off, as its parent decided that it isn’t generating a sufficient return on its investment through its participation at Lloyd’s. 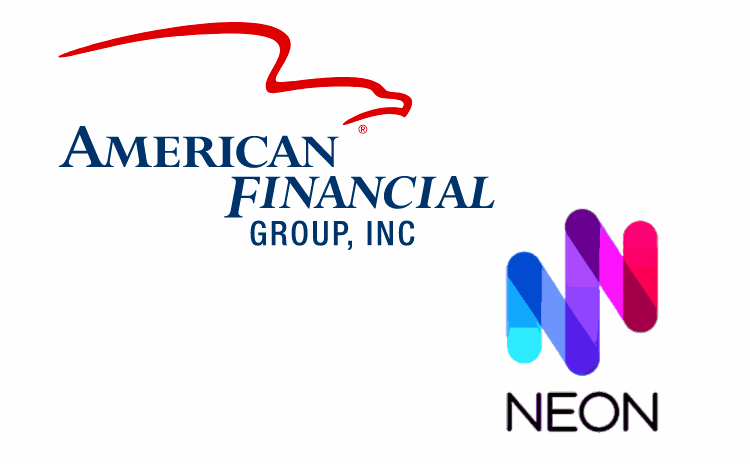 The pull-back from American Financial Group (AFG) follows a number of high-profile exits and down-sizing’s of underwriting businesses in the Lloyd’s of London insurance and reinsurance market.

Hamilton shuttered its Acapella syndicate business, citing a lack of return, for example, while Pioneer exited saying the syndicate structure was no longer economically efficient, compared with other opportunities.

Part of this has to be the cost of doing business at Lloyd’s, making it harder to generate an acceptable return on capital without the scale and diversification by line that is required.

You only have to look at who are the most successful underwriting businesses at Lloyd’s, or those that are growing, to realise you need a much larger platform and focus on the market to make it really profitable, or that you need an element of efficiency to help you to reap better returns.

For AFG, the Neon business as a whole has not been delivering though, it was much wider than Lloyd’s alone.

The company had already pulled back from all property treaty reinsurance underwriting, citing a mismatch in pricing between retrocession and its inwards business.

That move meant a shuttering of Neon’s Bermuda operations and office, while the company said it would re-focus its remaining property insurance underwriting business in London.

That shift of focus to London now won’t happen, after Neon’s parent AFG reviewed Neon’s expected results for 2019 and its prospects for 2020, deciding that the Neon business will not meet its return expectations.

As a result, AFG’s Lloyd’s subsidiaries including the Lloyd’s Managing Agency, Neon Underwriting Ltd. are being put into run-off.

The company said it will work to make sure that Neon meets all of its policyholder obligations and achieves an orderly run-off of operations.

After this move, AFG said it will reallocate capital to other more profitable operations in insurance and opportunities that can meet its return requirements.

The company admitted that this isn’t a recent issue, saying that, “Neon and its predecessor, Marketform, have failed to achieve AFG’s profitability objectives since AFG’s purchase of Marketform in 2008.”

AFG said it will take a charge of between $50 million and $60 million for Neon reserve strengthening and run-off related costs in Q4 2019.

Neon is also the sponsor of the first UK domiciled insurance-linked securities (ILS) sidecar vehicle, which last renewed as a $77 million issuance of notes from its NCM Re (UK PCC) Ltd vehicle at the Jan 2019 renewal.

The NCM Re sidecar vehicle entered into collateralised quota shares with Neon’s Syndicate 2468, taking a share of its property treaty reinsurance, as well as direct and facultative portfolios. The vehicle also took its share of losses from the portfolio as well, taking a small loss in 2018, but it’s performance improved in 2019 and we understand the vehicle made a profit last year.

Clearly the sidecar will no longer exist and it’s a rather unfortunate end to one of the few UK ILS vehicles in the market.