The market for natural catastrophe reinsurance underwriting remains “very hard” at this time, according to Swiss Re’s CEO Christian Mumenthaler, who also noted today that alternative capital is “not as keen” as it was to enter there. 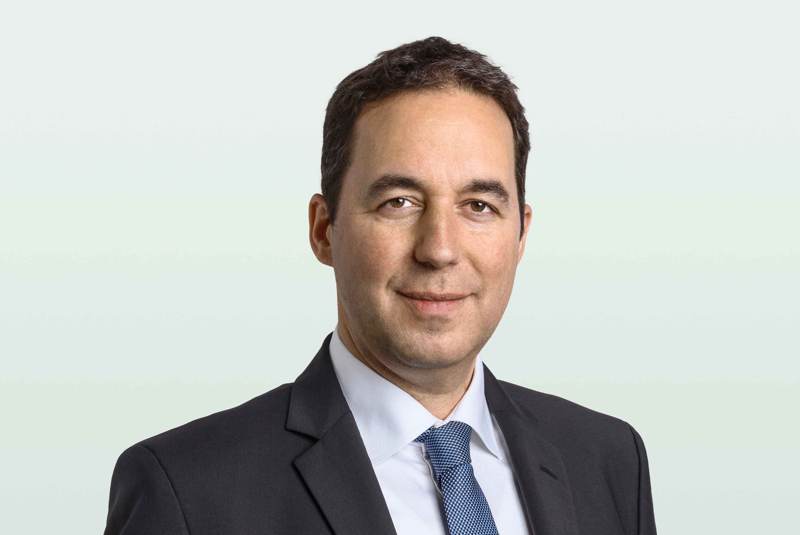 Speaking during a media call this morning, the Swiss Re CEO explained that the reinsurance firm has been adjusting its strategy.

As we explained first thing this morning, Swiss Re displayed a continued strong appetite for growth into natural catastrophe business at the reinsurance renewals this year so far, while also shifting up to higher layers of clients’ programs.

More broadly on P&C reinsurance business, but still applicable to property and cat risks, Mumenthaler explained that, “Over time as pricing softened we expanded into the more proportional business, and at this renewal overall year to date, you see a little bit of a reversal of that.

“Main reason is inflation and our sense is that some of these proportional business we don’t get the rates necessary to compensate for the inflationary pressures. We have scaled back. This is a bit of a repositioning of the portfolio this year.”

But on nat cat risks specifically, the CEO said, “We increased by 23%. We see this as a very attractive market, it is very hard.”

He added that, “You’ve read about many reinsurers going away from it.”

Then on the insurance-linked securities (ILS) market, Mumenthaler noted that appetites of investors are still not back to where we saw them a few years ago.

“We see alternative capital not as keen to enter, also because now there’s other sources of incomes in the financial markets at these rates,” he explained, referring to the changing interest rate environment that can make other asset classes more appealing, at potentially lower risk.

Despite this though, Swiss Re itself has continued to expand its use of alternative capital and finds investors still keen for the relatively uncorrelated returns that natural catastrophe reinsurance can offer them.

Swiss Re has also been working hard on its catastrophe risk models, updating them to provide for the latest view of factors such as climate change and the growing losses the market has been suffering from so-called secondary perils.

CFO of Swiss Re John Dacey said that the reinsurer views nat cat pricing as adequate for now, which is “one of the reasons why we’re comfortable growing that business.”

He explained that the models mean the latest view of cat risk is factored into Swiss Re’s latest pricing, “We’ve made important changes to our models for losses that in fact reflect the latest data that we have on the potential impact of global warming on secondary perils on hail storms on major floods on wildfires, and those prices that we are achieving reflect what we think are higher loss peaks in certain jurisdictions related to that.”

Mumenthaler discussed the same issue, saying that the effects of secondary peril loss events are clear.

“The scientific consensus is indeed that climate change is visible in the so called secondary perils, so we have more flooding with droughts, hail storms.

“So this load has gone significantly up and you could already see it also last year, you can continue to see it this year, so the the biggest event this year has been the flooding in Australia earlier in the year. This is the number one for us, certainly, but there was also heavy hail in France. There was a flooding in South Africa.

“So a lot of sort of medium sized event which add up in the first half of the year.”

Mumenthaler added that at Swiss Re, “We capture that, we have invested a lot into having nat cat models also for the secondary perils and capture that and adapt to that. Part of what you saw, I talked about price increases, is this model adaptations that we just bring through.”

Which suggests that some of the increased nat cat pricing Swiss Re has applied at recent reinsurance renewals has been to ensure the reinsurer is covering its loss costs from secondary perils and climate change.

Then, on the subject of whether climate change will reduce insurability of some perils and regions, Mumenthaler said it will still be possible to insurer risks, but will become harder.

“Yes, unfortunately, we’ll have to live with those. But it doesn’t mean it becomes uninsurable, if that’s a natural next question.

“I think insurability is still a given but it becomes more expensive and of course, in rare occasion, if it’s a floodplain or something like that, there could be, you know, regions that are become harder to reinsure.”