MS Amlin AG, an international reinsurance arm of MS Amlin and part of the Japanese MS&AD group, has announced the appointment of a new Chief Underwriting Officer, hiring Charles Goldie who was previously at PartnerRe. 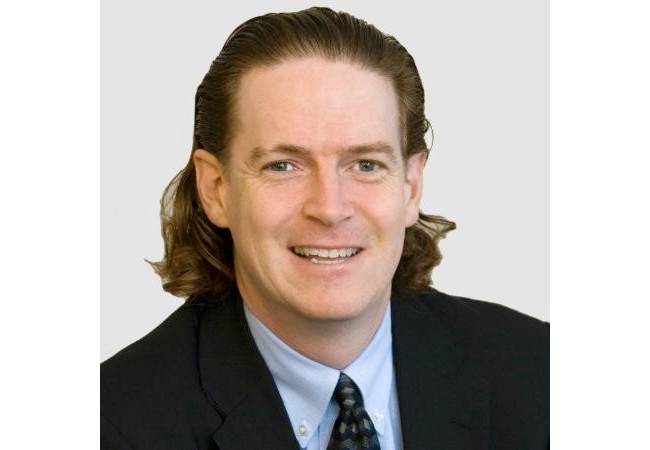 Goldie is expected to join MS Amlin in the first-quarter of 2021 and subject to regulatory approval he will take up the position early next year and will report to Chris Beazley, CEO of MS Amlin AG.

Goldie has over thirty years of insurance and reinsurance industry experience, most recently having served as Chief Executive Officer (P&C) for PartnerRe.

During his sixteen-year’s working at PartnerRe, Goldie held a number of increasingly senior positions within the organisation, including Deputy CEO, PartnerRe Global and CEO, PartnerRe Specialty Lines.

Goldie is an actuary by background and began his career in actuarial and consulting roles before joining PartnerRe in 2002.

Chris Beazley, CEO of MS Amlin AG, commented on the news, “I am delighted to welcome Charles to MS AAG as Chief Underwriting Officer. Charles brings a wealth of experience and sector expertise to the business, alongside a strong track record of holding leadership positions within large, diverse, multi-jurisdictional businesses. His insight and experience of managing underwriting portfolios in our key markets will be critical for our next stage of growth. I am confident he will prove an invaluable addition to the MS AAG leadership team.

“I would also like to take this opportunity to thank Chris, for his strong leadership over the past few months. We are grateful for his ongoing significant contribution and continued commitment as he supports Charles in assuming his new role.”