Rick Montgomerie and Charlie Vaughan are to depart from Markel CATCo and will set up a new specialist reinsurance focused ILS fund manager and investment strategy under Chard Re Investment Management. 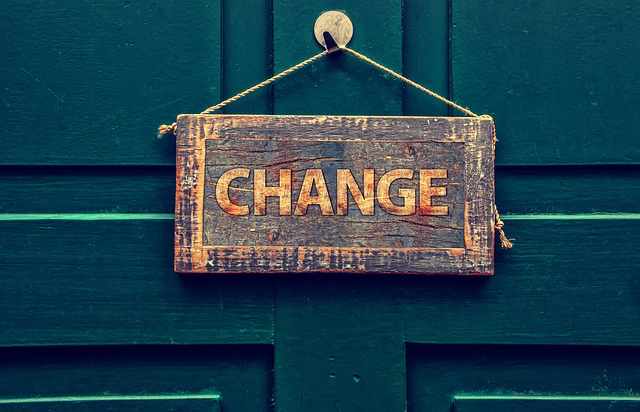 Markel Corporation is set to be a seed investor and take a “meaningful” stake in Chard Re, the company said, adding to its insurance-linked securities (ILS) focused interests.

Montgomerie and Vaughan had been the the portfolio managers for Markel CATCo Investment Management’s reinsurance focused strategy, the Aquilo Fund.

The pair joined then CATCo back in early 2014, having previously worked in the reinsurance investment teams for asset managers AQR Capital Management and Magnetar Capital.

With their help the Aquilo fund strategy was established at CATCo, as the manager sought to broaden its offering into fully-fronted traditional reinsurance investments, alongside the pillared retrocession strategy it was known for.

The idea here is that the Aquilo fund’s assets and liabilities, including any side pockets, will be transferred to Chard Re, as long as investor and regulatory approvals are received.

After that, Chard Re under Montgomerie and Vaughan’s leadership, will manage the Aquilo Fund run-off, while also raising capital for a replacement strategy under the Chard Re brand.

Chard Re, as a brand, actually existed earlier this decade, when Montgomerie and Vaughan worked under the name to source reinsurance business for ILS hedge funds prior to their joining CATCo and launching Aquilo.

This move will essentially see the Aquilo strategy continue under the Chard Re brand, running off the current portfolio while the new ILS manager raises funds and looks to begin underwriting reinsurance from the January 2020 renewals.

Elizabeth Simmons, the Aquilo fund’s underwriter, will also leave Markel CATCo to join Chard Re, so the manager is essentially offering continuity to investors and counterparties, just with the brand name and ownership changing.

Markel Corporation said that it intends to be a seed investor in Chard Re, as long as the fund reaches a specified level of invested capital and definitive agreements are finalised.

In addition, Markel said it intends to take a 12.5-17% ownership position in Chard Re, while it’s assumed Montgomerie and Vaughan themselves will hold a majority stake between them.

With Markel CATCo as a brand in run-off, along with its retrocessional fund strategies, while Markel launches new retro strategy Lodgepine, it is encouraging to see that the successful Aquilo strategy will continue under the oversight of its creators, Montgomerie and Vaughan.

Chard Re aims to be up and running for 1/1 renewals, with the team likely trying to secure investor commitments at this time to ensure they can also take the capital injection from Markel and be ready to continue business as usual, under the new brand, in January.