Mid-year rate rises could be self-defeating for reinsurers: Goldman Sachs

Any uptick in reinsurance and retrocession rates at future renewals through 2019 may prove “self-defeating” for traditional reinsurers, as attractive pricing is likely to encourage new capacity to flow into the sector, Goldman Sachs analysts warn. 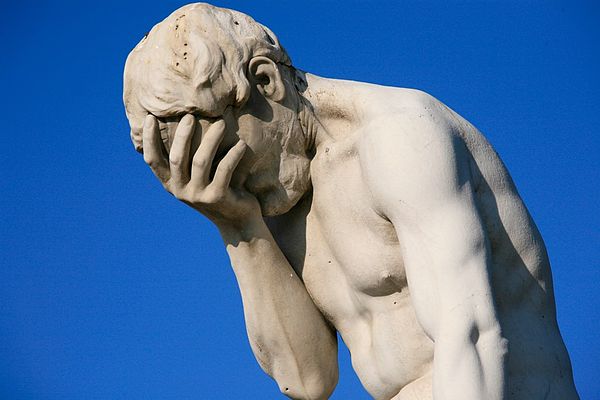 Following the January renewals, which proved largely flat across the market thanks to the European and Asia-Pacific (not Japan) nature of the reinsurance programs that renewed although with pockets of rate rises found by some, the expectation (or hope) is for higher increases in pricing as the year progresses.

The reasoning behind this is that Japan, Florida and the U.S. were the worst hit by catastrophe loss events during 2018 and its hoped that the corresponding renewals, in April (for Japan), June (Florida) and July (broader U.S. programs), may be where the market gets its chance to push for firmer rates in loss affected regions.

Of course the January renewals overall tend to be depressed by the major global reinsurance firms appetites for European catastrophe programs and diversifying areas of Asia-Pacific, where they tend to write business at levels (close to expected loss) that the ILS market finds more challenging, due to having less diversification benefit from those areas.

As a result, the Goldman Sachs equity analyst team caution against using the January renewals as a read-through for April and the mid-year renewals seasons, as these regions saw much heavier losses and greater capital erosion.

But, while the analysts were encouraged by rationality emerging in reinsurance in January, as evidenced by firming in some casualty and specialty lines, as well as rising rates in retrocession, they warn that as reinsurers push for rate rises at the mid-year this could ultimately backfire.

While the Goldman Sachs team noted that there was a slowdown in new alternative capital formation and fund-raising for the January renewals, they warn that capital inflows could resume very quickly should pricing rise.

“We caution that attractive pricing could be self-defeating as it may quickly attract new capacity, thereby limiting upside,” the analysts explained to their investor clients.

In other words the harder you push for rate increases the more it may encourage others to raise fresh capital to take advantage of higher pricing.

Such a scenario may disappoint both traditional reinsurance firms and ILS funds this year though, as many ILS fund managers will be hoping for a rational response to the losses of recent years and rate firming to be seen at the next sets of renewals.

The question for the market and that will impact capital inflows is at what level of price increase does disappointment evaporate?

For those with a lower cost-of-capital, either through efficiency of their capacity, how direct they can access the business, or efficiency gained through global diversification, it may be the case that a lower price increase can still open the capital floodgates.

Hence, with the market likely to push for at least some rate firming, we’re likely to see some raising capital or increasing their capacity, while others may prefer to remain relatively static in terms of capital deployed through the rest of this year.

When it comes to reinsurance rates, one persons disappointment is often another’s delight, hence some level of disappointment in just how much rates do respond come the renewals later this year is almost guaranteed, as there is no way everyone will be happy.

But, with ILS funds and collateralized reinsurance underwriters largely opting to be more selective in 2019, favouring the preferred and best performing ceding companies, we will likely see another renewal where the overall picture on the rate environment is seen as significantly more gloomy than the renewal some actually experience.