Reinsurance rates are likely to rise by mid-teens at least at the next renewals as this will only just cover inflation and climate change related effects, with more needing to be added on top to cover cost-of-capital, analysts at Peel Hunt have suggested. 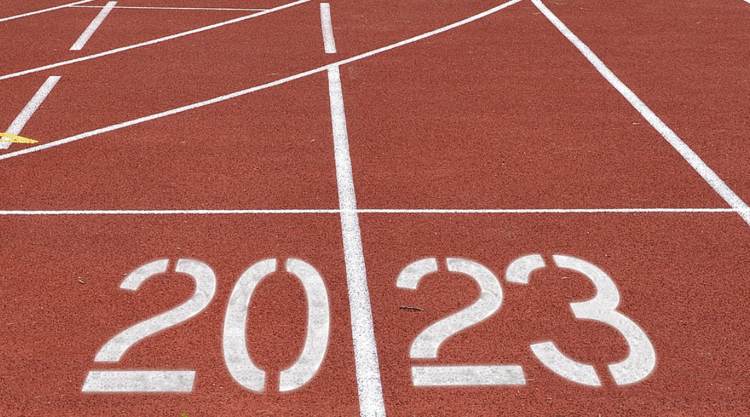 The analysts noted that inflation has become “an important trigger that could cause a reinsurance capacity shortfall in property catastrophe classes at the January 2023 renewals.”

With inflation running at its highest level in years, reinsurers are looking to account for this in their pricing, the analysts said.

Having met with many reinsurance firms and cedents in Monte Carlo recently, Peek Hunt’s analysts explain what they have learned.

“Inflation is currently running at c.10%, as reinsurers focus on scrutinising cedents’ forward-looking inflation assumptions embedded in insurance premium rates, and even adding an inflation buffer above that within their own reinsurance pricing models. Reinsurers are thus baking their own inflation expectations into pricing based on an extensive use of insurers’ and their own proprietary data.

“Reinsurers are also applying revised inflation assumptions to their risk exposures by: a) increasing the attachment points above which reinsurers are liable to pay losses (ie these attachments points are rising and insurers’ risk retentions are increasing) and b) adjusting the limit (exposure) that is being reinsured (which feeds through into premium income),” the analysts explained.

On top of this, the expected impact of climate change related volatility on earnings is another consideration being factored into reinsurance pricing for the renewals, the analysts said.

Because of climate change and losses caused by secondary perils, the Peel Hunt analysts believe reinsurance pricing is being loaded again to ensure these elements are covered.

Which sees “an additional mid single-digit percentage point” amount being added, in order for reinsurers to “take into account of climate-induced higher loss cost trends.”

Because of this, the analysts see a further rise in property catastrophe reinsurance rates at the next renewals as “hard to argue with.”

Leading the analysts to conclude that ceding insurers are going to need to prepare themselves for double-digit rate increases again at the January 2022 renewal season.

“If insurers wish to transfer the same level of risk (limit) to reinsurers next year, everything being equal they are likely to have to accept mid-teen rate rises as a starting point, just to cover inflation and climate risk,” they explained.

Which may not be the end of it either, as reinsurers need to secure returns for their shareholders that meet cost-of-capital requirements.

Peel Hunt’s analysts said, “In addition, reinsurers are likely to charge a premium above this in order to lift investor returns towards the cost of capital and ensure the reinsurance sector’s access to growth capital in the long term.”

If insurers are reluctant to pay such price increases, the analysts note they will have the choices of buying less reinsurance, or utilising captives.

Some may also look to the catastrophe bond market, to see what cost-of-capital is on offer there. But, in general, the rates in the cat bond market should be closely aligned with reinsurance this year, we believe, although some cost-of-capital benefits could be available, depending on inflows to cat bond funds, or the entry of new cat bond investors.

The analysts conclude, “We believe there only will be a selective few reinsurers with material surplus capital that will consider putting significantly more capital to work in the property catastrophe market. For those that do, the risk-adjusted returns on capital should start to become attractive again.

“But there are also likely to be reinsurers that are unwilling to write property catastrophe exposures at any price as they exit the market, lowering the available capacity in the reinsurance sector.”