McGill & Partners, the boutique risk solutions firm launched by former Aon President Steve McGill, has announced the hiring of Angus Milgate as Head of Treaty Reinsurance, as well as a raft of hires expanding that team to 34 members. 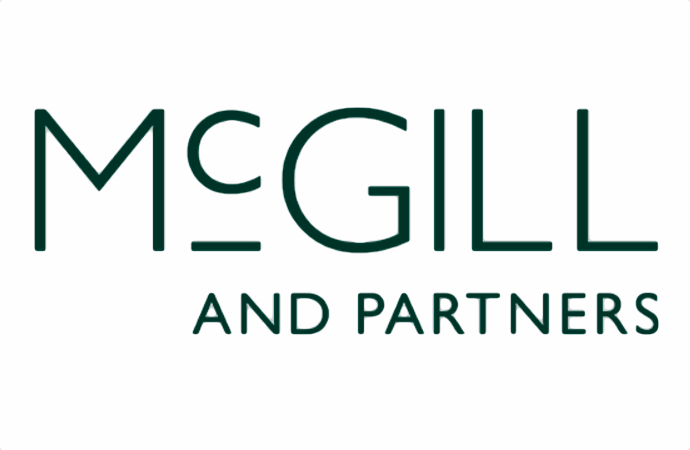 Angus Milgate was most recently Head of UK and Ireland for Aon’s Reinsurance division.

He joins McGill & Partners in September, bringing 33 years’ of experience across reinsurance broking leadership roles in both London and Asia.

Across the the last six months, the McGill & Partners Reinsurance division has added 22 new hires to an already 12-strong team, helping it to meet client demand for placement of complex risk at a time of a hardening marketplace.

Both teams work closely together and with the other 6 specialty teams at McGill & Partners, with an approach concentrated on a single P&L line, to avoid silos.

The Treaty Reinsurance team at McGill has added a number of other senior hires in recent months.

Among these was the hire of Dan Bailey as a Partner, a well-known London and international broker producer with expertise across treaty reinsurance, industry loss warranties (ILW’s), other collateralised products and retrocession, who left Steadfast Re to join the firm earlier this summer.

The company said the treaty reinsurance team has already had wins in Marine and Property Retro and aims to build out expertise across a range of different classes of reinsurance business.

The team also has support from a qualified actuary and a Head of Claims joins the firm in December.

John Lloyd, Chairman of McGill and Partners, who assisted with oversight in the building out of the team said, “It is testament to the bold ambitions of McGill and Partners that we have secured such an impressive roster of talent in our Reinsurance team. The market is in a phase of transition, and the last few months have made the case for an innovative approach to placing complex risks. With Paul and Angus at the helm of Facultative and Treaty respectively, the Reinsurance team is well-placed to continue to grow and take on new clients as we move into the last quarter of 2020 and into 2021.”