A second private catastrophe bond that was issued by German reinsurance firm Hannover Re’s segregated accounts vehicle Kaith Re Ltd. has had its maturity extended. 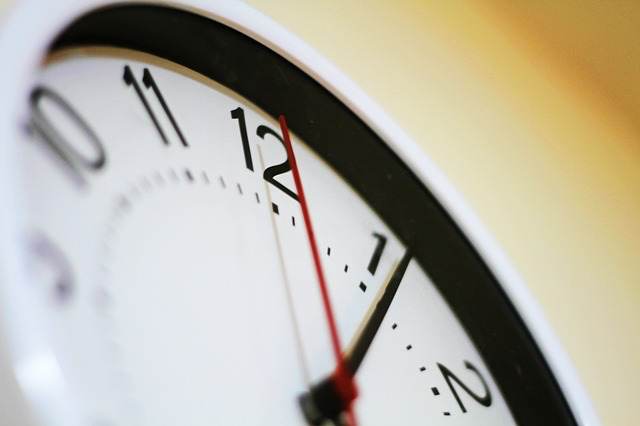 The $50 million Seaside Re (Series 2018-2) private cat bond was issued in January 2018 and provided a year’s worth of coverage to an unknown ceding company, with the investors that backed the notes taking on exposure to U.S. property catastrophe reinsurance risks.

This private cat bond had been due to mature as of January 15th 2019, but now it comes to light that the maturity has been extended by six months to June 30th 2019.

It’s assumed that this Seaside Re 2018-2 private cat bond has some exposure to the catastrophe loss events of 2018 and that as a result its maturity date has been extended to allow for losses to develop.

This is standard practice for catastrophe bonds that face a potential loss, with the extension of maturity allowing for reinsurance losses to crystalise and a ceding company to identify whether it can make a claim from the investors under the terms of the cat bond deal.

Hannover Re acts as a risk transformer and facilitator in securitising property catastrophe reinsurance risks for ceding clients and ILS investors with these Seaside Re cat bond transactions.

This isn’t the first of Hannover Re’s Seaside Re cat bonds, which it facilitates issuance of for unknown sponsors, to have its maturity extended.

A $50 million Seaside Re 2017-3 cat bond had its maturity extended repeatedly since January 2018. But, this private cat bond has now been allowed to mature at the end of December 2018. It’s unknown whether any recovery was made under the terms of the reinsurance agreement or if any payout of principal was due to the ceding company.

These private cat bond arrangements typically feature industry loss or indemnity triggers and are sometimes based on transformed ILW’s. As a result, they may have to wait for data to be provided from a third-party (for industry loss based deals), or if indemnity based the cedant may not yet have a fully crystalised view of its ultimate loss.

This Seaside Re 2018-2 private cat bond is now featured in our directory where you can find details of catastrophe bonds triggered and payouts made we know of, since the market began.