Inflows into insurance-linked securities (ILS) funds have increased materially since the second-half of 2020, with catastrophe bond funds leading the way, but a number of other private ILS strategies also raising new capital. 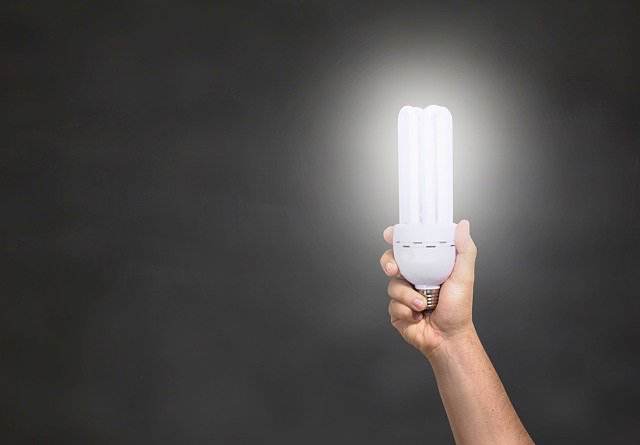 Insurance-linked securities (ILS) capital had declined over the years since 2017, then stabilised in 2020 and looked poised to return to growth.

It’s clear now that catastrophe bond focused funds have been significant beneficiaries of growth over the last year or so, with UCITS cat bond funds marketed out of Europe perhaps the funds experiencing the most growth.

The main UCITS catastrophe bond funds in the market have grown their assets as a group by over 53% since July 2020, adding almost US $3 billion to this segment of the ILS asset class.

Pure cat bond funds managed as closed-end strategies, or domiciled outside of Europe, have also been beneficiaries of growth, with another $1 billion to $1.5 billion estimated by us, based on our discussions with ILS fund managers, to have flowed into these fund strategies as well.

At the same time, we’ve seen continued increases in assets under management of the main insurance-linked securities (ILS) fund managers, both thanks to their share of the cat bond market expansion, as well as growth in some private ILS and collateralized reinsurance funds as well.

Overall, we’d estimate somewhere north of $8 billion of inflows into ILS funds in the last year, balanced slightly by some outflows in certain strategies, largely those that had been particularly loss-impacted over the last few years.

This aligns with research from Bank of America equity analysts, who believe ILS inflows could be as high as $10 billion over the last year.

Added to new capital raised in the traditional reinsurance space, by both start-ups and incumbents, this looks like $25 billion to $35 billion of overall reinsurance capital was added to the market across the last year to 18 months, a not insignificant sum.

Interestingly, that aligns very well with the amount of capital drained out of the market by COVID-19 related loss activity.

The analysts at Bank of America believe that capital build-up in the reinsurance system will become the major deciding factor in where reinsurance rates go at future renewals.

It seems very likely that absent any major catastrophe loss events, or a shock-loss driving costs through another area of insurance and reinsurance, a glut of capital could define the state of play come the January 1st 2022 renewals.

There is far more incentive to hold onto rate gains made this time around and nobody wants a return to softening seen after previous recent periods of market hardening.

Which suggests it will come down to the competitive nature of reinsurers vs ILS as to whether softening returns broadly, or whether we experience a more stable rate environment this time around.

What we really need to see is more buying of catastrophe bond coverage by major insurers and reinsurers, as that would satisfy a lot of the ILS market’s pent-up investor demand while also serving a purpose for the traditional side of the industry.

If the traditional industry ceded more of its risk to the fully-securitized side of the ILS market, it would free up their capital to work harder in areas of insurance and reinsurance where rates are less affected by the appetite of the capital markets and ILS investors.

That could be a win-win for both sides, helping re/insurers to make best use of the appetite of lower-cost sources of institutional capital, while filling the appetite of investors for more catastrophe bonds, an appetite that has rarely been satisfied in the past.

Which is an interesting thought-experiment to consider.

With insurers and reinsurers keen to avoid the volatility of severe and extreme weather, as well as any climate change related influences on catastrophe loss activity, could the capital markets prove a better home (as we’ve often asked)?

And could this driving of more risk to the ILS market in cat bond form help to satisfy more of the investor appetite, taking the pressure off some other areas of reinsurance and helping to sustain rates more easily?

By relinquishing certain areas of the catastrophe risk tower to the fully-securitized and 144A cat bond market, would the traditional industry actually be better served in the long-run?

While it can pay well, recent history has also shown that insurer and reinsurer results are often worst impacted by catastrophe losses, while other non-cat lines of business can provide a more predictable and stable income source.

We’ve long-believed that the traditional re/insurance industry does need to re-balance its priorities and targets and focus on what will deliver the kind of shareholder returns its capital providers really want.

If that means relinquishing certain areas of the risk tower, to fill the appetites of the ILS market and really benefit from the capital efficiencies that could bring, it might be a small price to pay if greater certainty and stability can be gained over a much wider segment of the industry where ILS capital is less prevalent.