Mars Incorporated, the American company which is one of the largest globally active and multinational manufacturers of food products, confectionery and pet food, has said that alternative capital is attractive to the firm as a potential backer for its captive, whole parametric risk transfer is seen as a “fantastic” risk management tool. 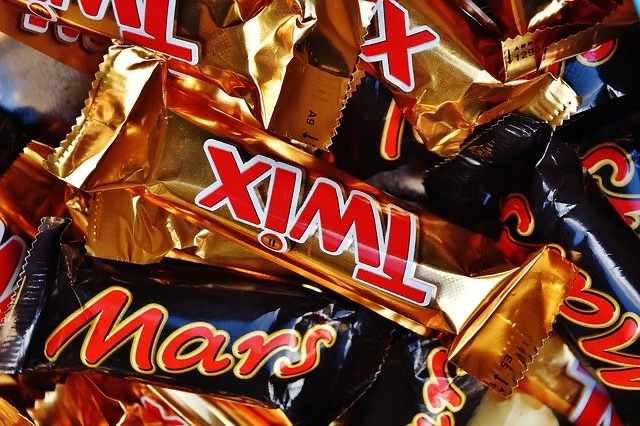 This is according to the Global Director of Risk Management of Mars Incorporated, Christopher de Wolfe, who took part in a virtual discussion with Aon’s Reinsurance Solutions CEO Andy Marcell recently.

de Wolfe explained that Mars Inc. has increasingly turned to its captive structure for risk management in recent years, with one reason for this being the ability to “maintain cash internally for as long as we can.”

He explained that this has been observed among a number of corporates who have large balance-sheets in recent years and said that Mars Inc’s use of its captive insurer is backed by reinsurance capital.

We went on to explain that Mars Inc. has noted the interest of capital markets in reinsurance and insurance, on which he said the company is interested in possible alternative reinsurance capital solutions.

This is both from the point of view of sourcing reinsurance protection for Mars Inc’s captive, as well as for providing wider risk solutions to the corporation.

This is a trend we’ve been discussing for some years, that large corporate captive owners can increase the efficiency of their captive structures by tapping into the capital markets for support, where reinsurance risk capital is beneficial to them.

In addition, large corporate buyers of risk transfer have an opportunity to tap the capital markets for direct insurance solutions, using structures such as catastrophe bonds and other alternative reinsurance capital solutions.

In addition, a corporation such as Mars Inc. could leverage its own captive insurer as an intermediary so it can source indemnity insurance through an insurance-linked security (ILS) issuance such as a cat bond.

He explained that while data can be a limiting factor in the development of parametric insurance products, for weather risk de Wolfe said this is “relatively easy with the right technology,” and that predictive analytics can be used to price parametric coverage due to the larger volumes of data available in this area.

“I’m totally into the concept of parametric programmes; I think they’re fantastic; I think it’s the next cool thing to come into our industry. One day, when computing power becomes more effective and more data becomes available, I hope that parametric-type programmes will become available for a broader range of risks,” de Wolfe explained.

de Wolfe’s comments align with many leaders of risk management departments at large corporations around the world.

The potential to tap into capital markets backed sources of insurance and reinsurance, as well as to utilise advanced technology to create responsive risk transfer programs using parametric triggers, is becoming increasingly widely understood in the corporate world.

As large buyers of corporate insurance increasingly turn to the capital markets and insurance-linked securities (ILS), we will see more corporate cat bond issuers and users of alternative capital to back corporate captive entities.