Malta still has ILS ambitions despite barriers to entry: Execs

Malta still has ambitions to eventually become a hub for insurance-linked securities activity, according to leaders from local re/insurance industry bodies, but barriers to entry continue to present a significant challenge for the jurisdiction. 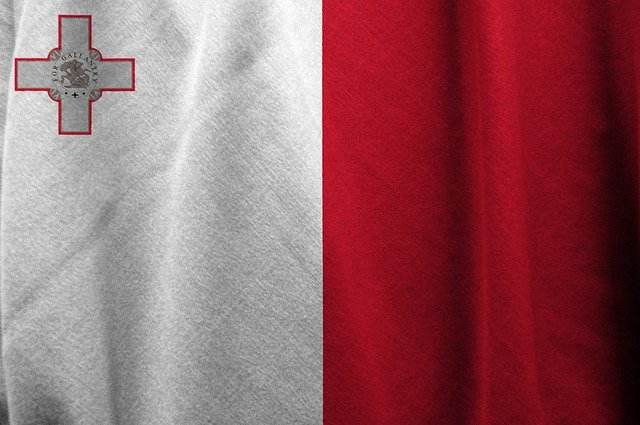 Speaking at a recent roundtable in London, Matthew Bianchi, Governor of FinanceMalta, explained that the ILS market is already “well-trodden.”

Bermuda continues to take the largest stake, he noted, with the Caymans also accounting for a large proportion of business, and Ireland still the preferred jurisdiction in Europe.

“Credit to them, they were there first and they had all their ducks in order in time,” Bianchi said.

“We came to the space a bit later. And it’s been harder to get it to take off. Presumably also because this is driven primarily by the investment markets.”

Malta set up Exchange Re – its first (and so far only) reinsurance special purpose vehicle (RSPV) – back in 2016 as a platform for collateralised reinsurance transactions, launched by captive management specialist USA Risk.

The jurisdiction had spent the previous few years enacting laws and regulations to enable structures to be formed and located on the island in an effort to establish itself as a European domicile for ILS.

Exchange Re put Malta among the first European Union jurisdictions to make cell structures available for ILS transactions, offering the Maltese SCC structure as an alternative for investors and ILS managers.

But the vehicle never got off the ground, despite several years trying to promote it and some investor interest.

“We hoped the SCC model would work because it meant that smaller offerings would come to the market, which presumably could look at more cost efficiency and be a bit more risky with where they picked their jurisdiction,” Bianchi said. “But it didn’t happen unfortunately.”

“Nobody wanted to take the risk. But on the risk side of it the funds were there, people wanted to invest in these vehicles,” added John Tortell, Managing Director & Owner of Jatco Insurance Brokers, Chairman of the Malta Insurance Management Association, and Director of Exchange Re.

“Whenever we met with the funds – the hedge funds and the ILS funds – they were very supportive,” Tortell noted.

“But Malta is not seen to be an ILS domicile … That’s why I want other broker PCCs to open, because it gives us the credibility. Otherwise people start thinking that this isn’t proven.”

The speakers also explained that the expense of the process had proved to be an obstacle.

On Malta’s side, Bianchi noted that it got to a point where they were paying regulatory fees just to keep the vehicle alive, but on the investor side starting out in a fresh market also presents financial challenges.

“It means they all have to go to their lawyers to get opinions on the jurisdiction’s laws,” said Bianchi. “And fine, it happens. But it really needs to be someone who wants to break the mould.”

“And this is a fast business,” added Tortell. “You have to fill it in days, if not a few weeks. So if somebody has a deal in place, they can’t be like: ‘Oh yeah, I need to get the legal advice, I have to do this, I have to do that.’ No, forget it.”

But despite all these significant barriers to entry, Malta remains optimistic about its future in the ILS space, speakers the other roundtable participants.

While the market may currently be too well-trodden for a smaller jurisdiction to come in and disrupt the dominance of the larger jurisdictions, the reputations of these players may be shaken over time, Malta believes.

“I have a feeling that the law is there,” said Bianchi. “And actually I feel that it’s more attractive than some of the jurisdictions where ILS is a big thing.”

“I have a feeling that eventually there will be more interest, especially through the larger international network of managers. Because at some point, something happens in another jurisdiction and things wobble a bit and then people look around. So it’s there and it’s available, and hopefully it will take off.”