Even though large catastrophe losses were under the long-term average for the first-quarter, there is a chance that insurance and reinsurance firms have their Q1 results dented anyway, due to an expectation of higher attritional weather claims, impacts from a number of man-made loss events and ongoing loss creep. 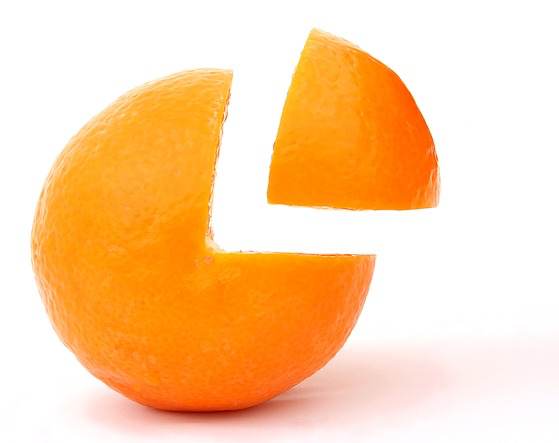 While the impacts of attrition to property policies and more man-made loss events are a definite threat to insurance and reinsurance firm profits for the first-quarter of 2019, they can also spill over into some attritional impacts to insurance-linked securities (ILS) returns.

With quota shares and reinsurance sidecars often exposing ILS investors to the aggregation of attritional losses from broader property coverage, as well as some specialty lines exposure to man-made claims, there is a chance of a few of these structures seeing their returns impacted to a degree in the quarter.

In addition, some retrocessional reinsurance covers are more broadly exposed to the aggregation of attritional losses and man-made events as well, although at this stage it’s assumed that retro covers won’t be impacted purely by Q1’s loss experience.

Goldman Sachs analysts highlight the fact that Q1 threatens to hit some re/insurers with more than just the impact of major catastrophe losses.

While they expect catastrophe loss activity to be relatively benign for the quarter, given their total is currently sitting at around $7 billion of industry losses (well below the nearer $10 billion Q1 cat loss average), Goldman Sachs highlights the risk of larger non-catastrophe losses to U.S. homeowners and commercial property books of business as something to watch out for in Q1 insurer results.

Specifically, the analysts warn that some insurers could be exposed to higher attrition due to the impacts of severe cold and polar vortex type events in the U.S., with damage caused by frozen and bursting pipes one area of concern.

In addition, the severe convective weather seen during the months of February and March will have caused attritional losses for some primary insurers, as hail, wind, flooding and tornadoes struck across a wide swathe of the United States.

On the man-made losses side, there have been a number of potentially significant losses for specialty portfolios to deal with in Q1, not least the Boeing 737 Max crash and potential for litigation, as well as a couple of large cargo shipping claims, another aviation claim, and potential business interruption claims due to issues at the Port of Houston during the quarter.

On the catastrophe loss side, the major events of Q1 are considered European winter storm Eberhard, which alongside other European windstorms are expected to aggregate to over $2 billion of the cat loss total for the quarter.

In addition, the flooding in Australia’s Townsville region is considered another of the headline events by the analysts at Goldman Sachs.

Topping off the impacts expected for the first-quarter and of particular relevance for ILS funds and collateralized underwriters of reinsurance, a number of prior year catastrophe events continue to see loss creep, including 2017’s hurricane Irma, 2018 typhoons Jebi and Trami, and hurricane Michael, the analysts note.

This loss creep has already dented some ILS funds returns in early 2019 and there is likely to be further impacts through quota shares to come as well, given the losses from a number of these events appear still likely to rise a little further.

All of these factors, attritional non-catastrophe weather losses, man-made specialty losses, and prior year catastrophe loss creep, will manifest in insurance and reinsurance firms in different ways, depending on their portfolios.

But all have the potential to send some losses flowing to ILS interests as well, as the broadening of the coverage the ILS market provides through quota shares and sidecars especially means that exposure to an aggregation of attritional losses and to man-made losses is expanding.

At the same time, the attritional property losses in the U.S. also have the potential to impact any ILS funds or investors that are backing large portfolios of primary insurance risk, in their efforts to shorten the value-chain.

Hence, Q1 could see returns dented a little by attritional loss flowing from all of these events to the ILS market, even though the quarter didn’t see any particularly major catastrophe events.

It’s also important to note that some aggregate reinsurance layers could see some deductibles eroded a little after the first-quarter of 2019, which effectively reduces the amount of losses required to trigger the contracts over the rest of the year.