Insurance-linked securities (ILS) funds reported a wide range of performance in October 2021, as despite a quiet month for catastrophe losses, previous cat events drove loss reserve adjustments across the market. 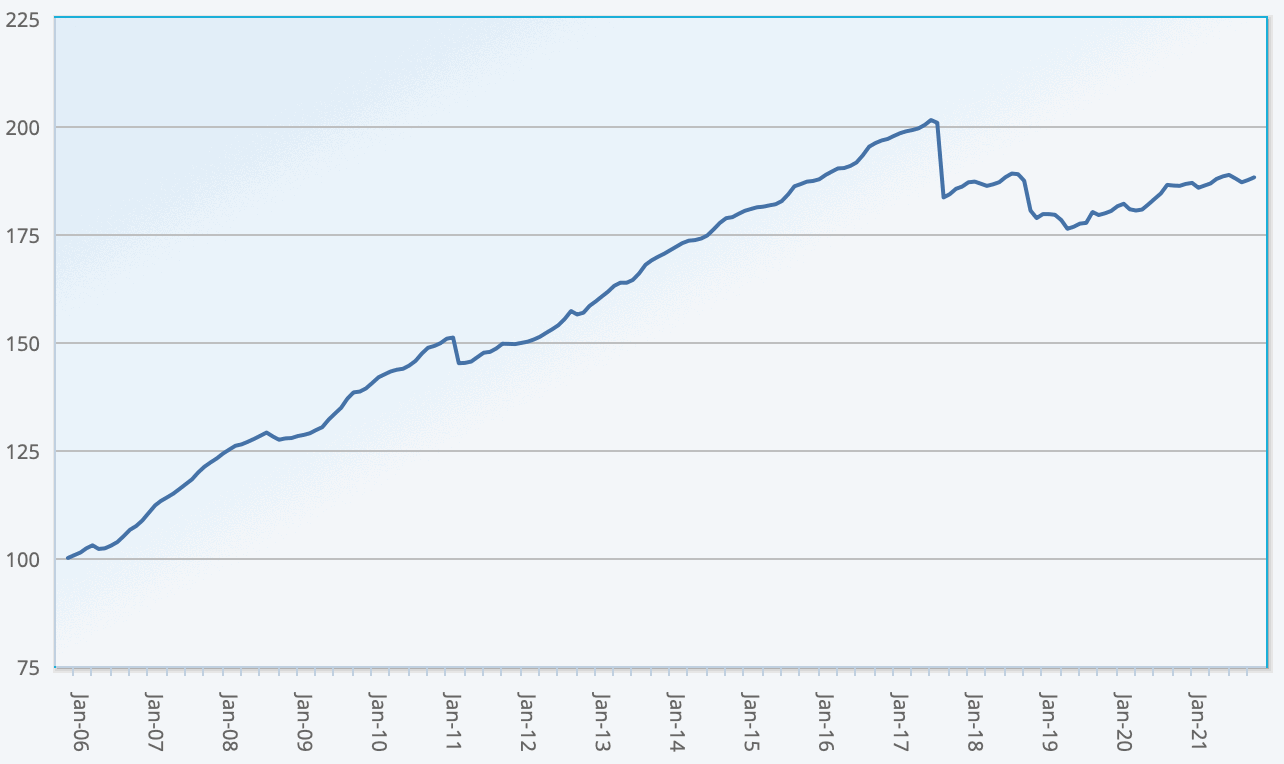 However, ten ILS funds in total were negative for the month of October, as the impacts of the European floods and hurricane Ida continued to weigh on the market.

According to the  Eurekahedge ILS Advisers Index measurement of ILS fund performance, the average ILS fund was up by 0.27% for October 2021.

The Index has been down for consecutive months since August, so the recovery in October is positive. But the overall picture remains one of ILS fund managers continuing to get to grips with the magnitude of recent catastrophes and their effects on their portfolios of reinsurance and retrocession.

The ILS market’s overall performance was helped by an unusually quiet October in the Atlantic tropics and no other really major global events occurring.

However, for some ILS fund managers the continued adjustments to loss reserves has hurt, as clarity continues to be gained over the catastrophes of recent months.

ILS Advisers said that a few ILS fund managers had to adjust their loss reserves related to hurricane Ida and the European floods, with some increasing them and some decreasing.

That’s led to quite a range in terms of performance, particularly on the private ILS and collateralised reinsurance side of the ILS fund market.

Pure catastrophe bond funds as a group gained 0.23% in October, while the sub-group of funds whose strategies include private ILS gained more at 0.31%.

But with 17 of the ILS funds tracked in the Eurekahedge ILS Advisers Index reporting positive returns for the month but another 10 being negative, performance ranged from as low as -1.2% to as high as +2.3%.

Which isn’t the biggest gap ever seen, but in a month when there weren’t specific impacts felt by the market this does show the magnitude of reserve movements for some in the ILS fund market.