The approval and launch of Lloyd’s of London’s first insurance-linked securities (ILS) structure under the UK ILS regulations that came into force in late 2017 “reaffirms the ILS potential of the London Market”, according to Horseshoe CEO Andre Perez. 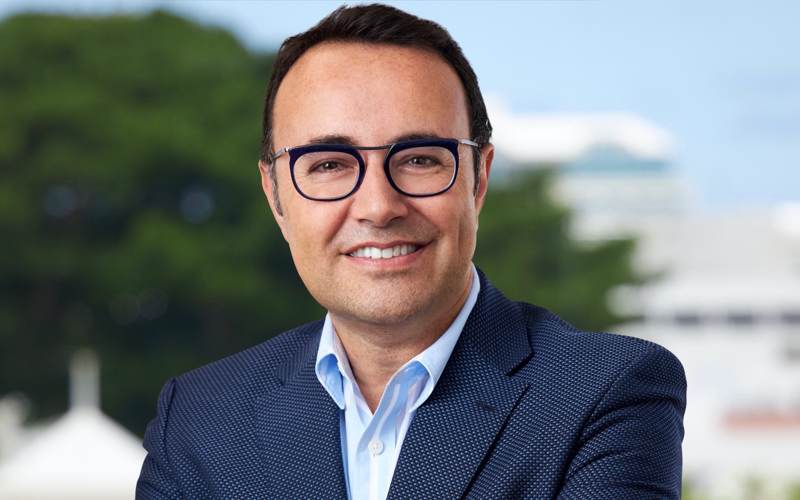 Horseshoe, the Bermuda-headquartered insurance or reinsurance management, fund administration and insurance-linked securities (ILS) specialist, has been appointed as the insurance manager for the Lloyd’s sponsored ILS vehicle, London Bridge Risk PCC, the company has announced.

London Bridge Risk PCC Limited, is a newly established UK domiciled Multi-arrangement Insurance Special Purpose Vehicle (mISPV), which as we reported earlier today has now been approved for use by Lloyd’s.

The structure provides a new route for investors to access the Lloyd’s market and back its underwriting members, making use of the UK ILS regulations that came into force in December 2017.

Horseshoe noted that London Bridge Risk PCC include standardised documentation for ease of use and also features a notification only requirement to the Prudential Regulation Authority (PRA) for every new transaction it enters into.

This is expected to “drive efficiency and speedy execution,” Horseshoe explained.

For Horseshoe, the appointment as the insurance manager for London Bridge Risk PCC, means it has now been selected for five of the six existing UK based ILS vehicles, cementing its position as the largest ILS service provider in the world.

Andre Perez, Horseshoe CEO, said, “We are honoured to be involved with this innovative ILS structure which reinforces further Lloyd’s commitment to the Future at Lloyd’s. We look forward to working with investors and members to expand a complementary mechanism by which capital can be deployed into Lloyd’s.”

London Bridge Risk PCC offers investors an access point to Lloyd’s and Horseshoe expects this will attract both UK and international third-party and alternative capital providers, including ILS investors.

Importantly, Horseshoe CEO Perez explained, “More broadly, this new PCC reaffirms the ILS potential of the London Market and hopefully this is the first of many more to be established in the UK.”