Lloyd’s must “learn how to walk” before expanding ILS activities: CFO Keese

For Lloyd’s, it’s important to “learn how to walk” first, as it gets up to speed with the new route for channelling investor funds to members of the market through its now approved multi-arrangement UK Insurance Special Purpose Vehicle (iSPV) before thinking about expanding the structures remit, according to CFO Burkhard Keese. 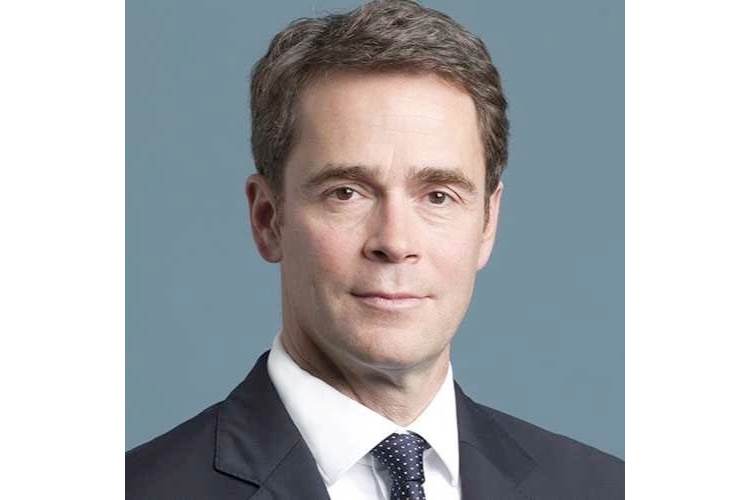 It’s Lloyd’s first ILS structure and is designed to be used as a vehicle for investors to allocate more efficiently to funds at Lloyd’s, so deploying capital through Lloyd’s Members.

Which, as we explained, isn’t quite the same as an ILS transaction, as it’s not a pure transfer of risk to capital, or being used as a risk transformer in the purest sense, rather it’s a route to invest in the performance of specific Lloyd’s business, which also does not provide a pure insurance-linked return, as it will have some asset exposure as well it seems.

That aside, the vehicle does have the potential to be used for what are normally considered ILS transactions, such as collateralised reinsurance or even to issue a catastrophe bond.

We spoke with Lloyd’s CFO Burkhard Keese to discuss the potential expansion of the mISPV’s use-case.

We asked Keese what the ILS structure means for Lloyd’s, in terms of how members source their capital and how investors access that opportunity.

“So, the PCC is just a new way of doing this,” Keese explained, adding that the mISPV “Allows members to tap the third important way of financing insurance business. So, private capital, share capital from insurers, and then institutional investors. The managing agents can now check all three well known sources in the Lloyds market.”

He further explained that investors are attracted to backing Lloyd’s participants in this way because, “Institutional Investors like Lloyd’s rigour enshrined in the business approval process and our oversight of managing agents and members.”

In terms of uptake for using the mISPV, Keese said that there needs to be the demand for capital from within the insurance and reinsurance market for more capital to flow into Lloyd’s.

“The interest will be there, but you have to bear in mind that first, there must be interest to deploy money into the insurance market. At the same time, I believe there’s high demand from institutional investors to invest in good insurance assets,” he told us.

Whether this will attract new investors, or just switch existing backers of the Lloyd’s insurance and reinsurance market to allocate via this new structure, using the new InvestCloud software platform that will enable investors to manage their allocations to the Lloyd’s market more effectively, remains to be seen.

We could, of course, see existing ILS players operating in the Lloyd’s market choosing to use this as a route to channel funds in, given it should be much more efficient and simple to manage.

But the really interesting potential, for us, lies in the transformer capabilities of a UK multi-arrangement Insurance Special Purpose Vehicle (mISPV) and how Lloyd’s could extend its use to allow risk and capital to transact in and out of the marketplace, or for issuing a cat bond (an example set by Brit with its UK PCC recently and remember that Central Fund protection deal).

We asked Keese of the potential for an expanded remit for London Bridge Risk PCC.

He returned, “Over time there might be all kinds of future opportunities, but you always need to learn how to walk before you learn how to run.

“So, time will tell but as a rule it is about getting the first steps right, and then I think you will see how many opportunities there are after that.”

It’s going to be an interesting journey for Lloyd’s, as it puts the mISPV to work first in channelling members funds and considers what else it could do later.