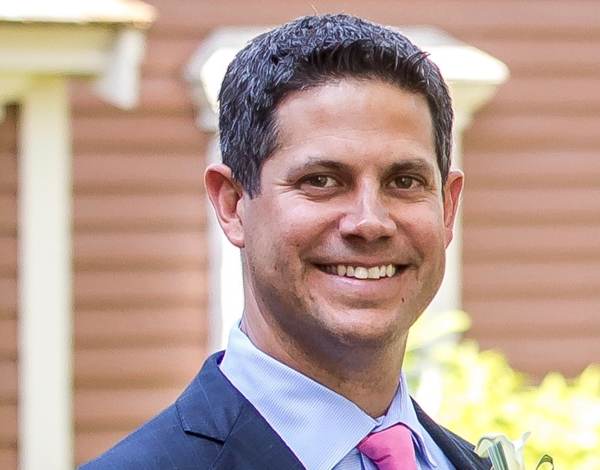 Mackie, who had been at AXA XL for four years, joined Liberty Mutual Re on June 8th, taking the position of Director of Assumed Reinsurance – Property.

In the new role, Mackie will be responsible for managing the underwriting of US property risk and pro-rata reinsurance business.

Mackie will be based in Stamford, Connecticut and will report to Richard Mairano, Liberty Mutual Re’s SVP Property Treaty.

Rich Mairano commented on the news, “Liberty Mutual Re has grown strongly since its launch two years ago, hence the need to bring in new and talented people. In Scott, we’ve found an extremely capable reinsurance professional with strong market connections and a great track record.”

Mackie’s most recent role at AXA XL was as a Senior Property Underwriter for Treaty reinsurance business.

Prior to that, Mackie was a Vice President at XL Catlin, with a focus on underwriting large, facultative property risks.

He has also worked at Montpelier Re, Swiss Re and Wellington Underwriting in his career, all of which were in property and often reinsurance focused underwriting roles during his 18 year career.