The January reinsurance renewals fell well short of hard market price increases, with part of the reason being new capacity from both incumbents and new entrants, according to AXIS Capital CEO Albert Benchimol. 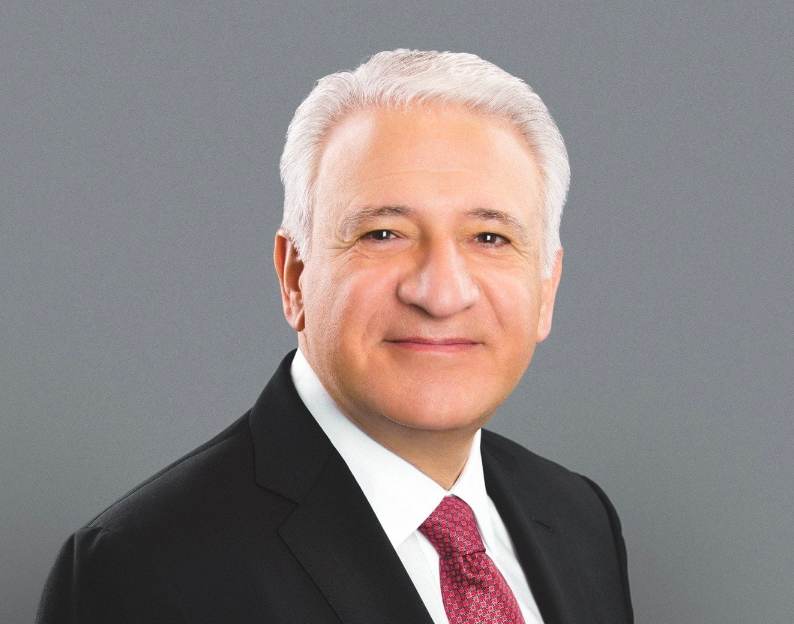 The CEO of AXIS Capital, the Bermuda headquartered insurance and reinsurance company, believes that rates need to continue to firm and that a “multiyear correction” is required.

Speaking during his firms fourth-quarter 2020 earnings call, Benchimol also explained that the company has continued to reduce its catastrophe exposure and it’s likely the re/insurer continues to leverage the appetites of its strategic capital partners to achieve this goal.

He hinted, like others, that the outcome of the renewals was not as strong as anticipated, as while terms and conditions did improve, “it fell well short of being a hard market.”

In addition, Benchimol acknowledged the role of capacity and capital in denting the outcome, saying that, “We expect new capacity, at both incumbents and new entrants, had some impact. Especially in cat and retro covers, where new entrants wrote a meaningful amount of business.”

It’s not a gloomy outlook from Benchimol though and citing rate increases in North America of about 13% across the AXIS Capital book, he forecasts that the market will “continue to see firming market conditions in property and catastrophe, with better rate momentum at regional levels and Nationwide companies varied by risk profile.”

Here, more is needed, as “property and catastrophe were still stubbornly in the single digits,” he said.

Across Asia Pacific AXIS experienced “a moderate overall improvement” but with with catastrophe rates up in the high single digits, which could point to better rate increases ahead at the April renewals for Japanese business perhaps.

The company has been moderating its exposure for a few years now and the use of third-party capital through its strategic capital partner arrangements and reinsurance sidecar is key to this.

Alongside the reduction in exposure, Benchimol believes more firming is required.

“While the pricing momentum that we’re seeing in both insurance and reinsurance is encouraging, we still believe a multiyear correction is needed,” he explained.

“There continues to be clear evidence of the catastrophic impact that climate change is having on weather, property, agriculture and other lines,” he continued.

Adding that, “Separately, we’re still in the midst of a period of social inflation and increasing cyber threats, including ransomware, and there remain many uncertainties on how society will emerge from COVID.

“These trends and ongoing uncertainties must be reflected, both in our pricing and in prudent reserving. All of which means that there remains clear motivation to sustain strong pricing and to review policy wordings for the foreseeable future.”