Loss creep from hurricane Irma continues to impact the insurance and reinsurance linked funds industry, as some ILS funds and collateralized reinsurance vehicles are recording negative performance once again for April, leading to divergent performance across the sector. 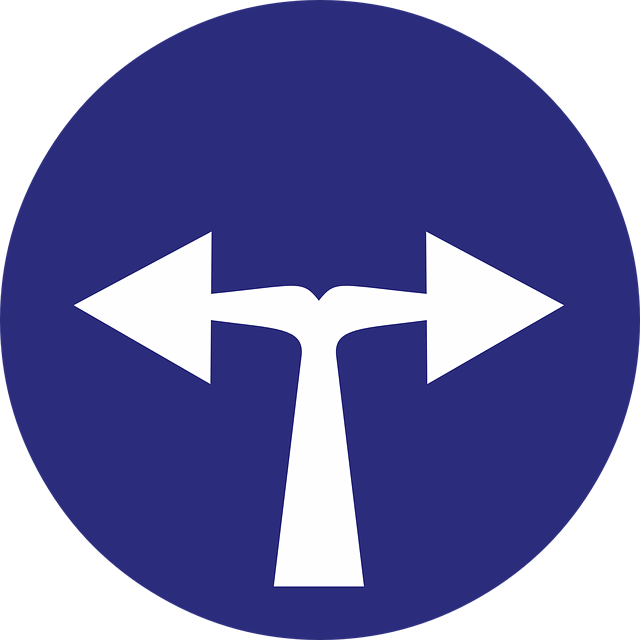 This divergence of ILS fund performance has been ongoing ever since the major hurricanes of 2017 struck the market, with divergent returns reported almost every month since the landfalls took place, thanks to hurricane Irma that is continuing to drive the bulk of the negativity, alongside some hardening of California wildfire reserves.

However, it has taken some months for the major loss adjustments to filter through, as an increase in loss estimates for hurricane Irma drove the ILS fund market to a negative return for March 2018 and now looks set to do the same for April.

February also saw many ILS funds reporting negative returns, but overall the month came out positive according to the Eurekahedge ILS Advisers Index. March then saw the Index fall to a -0.24% return, but April currently looks like it could be even lower.

Analysts at Morgan Stanley said in a recent report that demand surge is one factor in the increasing hurricane Irma loss estimates, driving increasing uncertainty for ILS funds that had reserved based on the initial estimates and without significant buffers to cover loss creep.

As we’ve noted before, it can be hard for ILS funds to reserve as conservatively as a traditional reinsurance firm is able to.

ILS funds need to reserve as accurately as they can, based on the information they have available at the time, or risk suppressing their own returns unnecessarily for a period as over-reserving can just cannibalise returns.

But when initial estimates of losses are found to be insufficient, this can leave some ILS funds with the need to harden loss reserves, or to increase or add new side pockets, impacting them some months down the line.

It’s a balancing act, as ILS funds try to set their loss expectations as accurately as possible, but in the case of hurricane Irma the escalating industry loss has led to some significant revisions over the last couple of months.

Morgan Stanley’s analysts noted that the increase to hurricane Irma loss estimates has caused some “uncertainty about ultimate losses that could pose a short-term headwind for some ILS funds.”

But despite the loss creep the analysts say that they agree with the widely held conclusion that, “third-party capital provided “proof of concept” in 2017 and should be viewed as a permanent asset class for investors willing to accept some volatility in their alternative investments.”

As the actual loss experience from 2017’s catastrophe events continues to become clearer, the analysts say to “expect some differentiation among ILS fund managers.”

They also warn that, “Irma-related loss creep could itself lead to market share shifts,” which is interesting as there is the chance that differentiated ILS fund performance following the 2017 loss events could actually cause some investors to look to shift allocations from one ILS fund manager to another.

Not only could we see some market share shifting between ILS fund managers, we could also see some traditional reinsurance firms benefiting here. As if an ILS fund has to harden its Irma reserves so significantly that it has reduced capacity available to deploy, the traditional market may be able to step in to replace it.

Although it is more likely that any shifts in market share, due to the increasing loss estimates, occur between the ILS markets, rather than from ILS to traditional.

As differentiated ILS fund performance continues, some ILS fund managers will be receiving questions about why their strategies have been hit worse than others. This can hurt investor confidence in some cases, although it also provides the perfect opportunity to explain why a greater exposure to such events can also mean much higher returns than competitors, when losses are less severe.

It all comes down to differences in strategy, as ILS funds now span the spectrum of risk and return levels within reinsurance risks, meaning there is a strategy to suit the more adventurous as well as the more conservative institutional investors.

The hurricane Irma loss creep experience is a chance for ILS fund managers to explain what differentiates them, how their strategies protected them from loss in 2017, or exposed them to more risk with better chances of return, as well as how they are dealing with the loss creep and where hedging played a role for them since the middle of last year.

Currently it looks as if April 2018 will see a negative ILS fund market return for the month, with the Eurekahedge ILS Advisers Index now showing a negative return of -0.3% for the month, based on reports from 97% of the ILS funds it tracks.

The analysts from Morgan Stanley said, “We don’t expect any individual examples of ILS-related disruption (including creep on retro funds that could theoretically cascade down to property reinsurance and reinsurance) to affect industrywide pricing trends.”

The ILS fund sector remains well capitalised and the losses, despite the creep, remain within modelled expectations.

But for some funds the loss creep will be disappointing, as it is likely masking the higher rates underwritten in Q1 of this year, meaning it is taking them longer to demonstrate any higher return potential of their 2018 ILS fund portfolios.

We’ll update you once the final Index figures are in over the coming days.