Brazilian reinsurance firm IRB Brasil Re has blown through the top of its retrocession tower due to an escalating claims burden from drought and agricultural losses in the country this year. 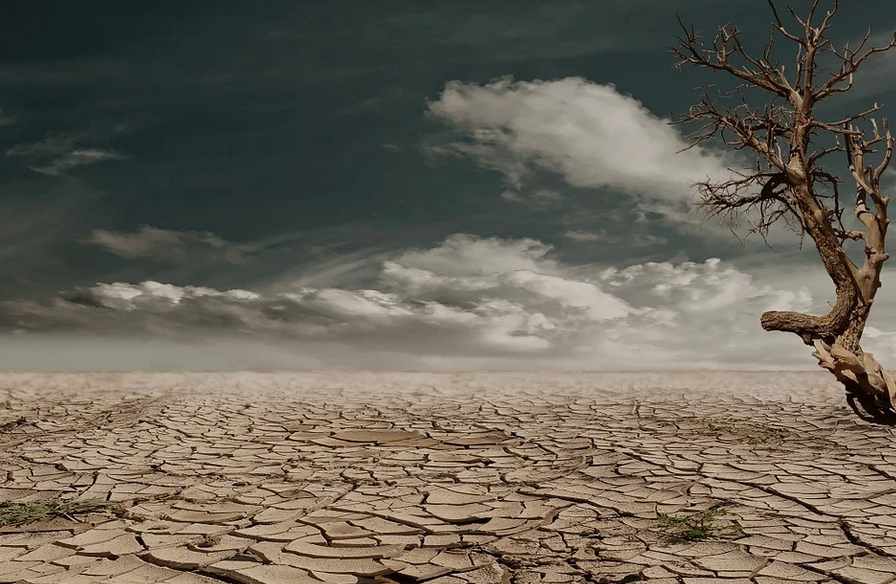 The reinsurer had been understood to be struggling after a heavy catastrophe loss year, with drought and losses from its agriculture book known to be of particular concern.

With some of the largest reinsurance firms in the world also reporting relatively heavy losses in Brazil, for the same reasons, it was clear the domestic market leading reinsurer would be taking a big hit.

As our sister publication Reinsurance News has been reporting, IRB Brasil Re has been contemplating shoring up its capital lately, with a rumoured share issuance in the offing.

Then, Reinsurance News also reported the reinsurers results statement, when IRB Brasil Re revealed an underwriting loss of R$661.0 million (US $129.1 million) for the second quarter of 2022 as drought losses hit its agriculture business.

Most recently, Reinsurance News also reported that the reinsurer has eroded its retro protection on the back of these drought losses.

As a result, executives from the reinsurer said it has exceeded the limits of its retrocession protection.

“The first half of 2022 was very challenging for the insurance and reinsurance market. The effect of the climate issues on agribusiness disrupted important crop productions, resulting in huge claims for agricultural producers and, consequently, for insurers and reinsurers,” the reinsurer explained.

Commenting on the losses during an earnings call this week, IRN Brasil Re’s executive team explained, “As you know, we have protections against such events.

“So, we went beyond them, and this has never happened in the history of the company, after we opened to the market in 2008.”

The fact its retro limits have been exceeded really drives home the severity of the drought related agriculture losses in Brazil, so it’s no surprise these losses have seeped through the reinsurance market.

There is a chance a small amount could end up in the ILS market through certain collateralized arrangements, or perhaps sidecars of IRB Brasil Re’s retrocessionaires, if any such vehicles are linked.