Investors in traditional reinsurance companies are anticipating that the end of year renewals will reveal a “reinsurance pricing story” and this has already been baked into share prices, meaning reinsurers that fail to hold out on rates could risk disappointing their shareholders. 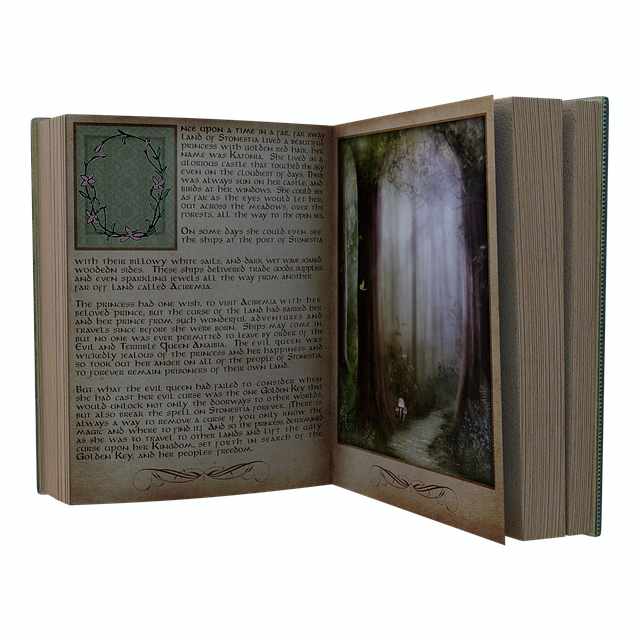 Analysts from Barclays say that European reinsurers, including the big four, are already trading on the expectation of price increases being seen at the January 2020 renewal season.

Immediately, this is beginning to drive improved share price performance and also EPS growth for these companies, but as their shareholders have shown their trust in the reinsurance sector, in terms of their belief that it will deliver on pricing, the reinsurers now need to demonstrate their duty to shareholders and ensure they hold out on pricing and don’t moderate the available price increases through their actions.

Of course the “reinsurance pricing story” that investors are looking for is a positive one. None are looking for a horror story, where rates turn out to be relatively flat across the board.

Having stuck with the reinsurers through the softening market that has hurt their returns since after the financial crisis, shareholders see the current discussion of the need for higher pricing as a positive and are expecting their investments to deliver on it this time around.

They’ve heard it before, you see, as a number of times in recent years major reinsurers have bemoaned the rate environment, but then deployed more capacity into it and even into softened areas such as Florida.

This time the investors are hoping things will be different, but they’re also increasingly discerning and aware of the softened state of some markets such as Europe and in Asia, where some major equity holders who we’ve spoken with would also like to see some more firming emerge.

Equity holders are as aware as those in the sector that discounting for diversification’s sake is a strategy that can backfire and result in significant losses, should a major catastrophe event occur.

Analysts are hoping that their investor clients will see reinsurance rates eventually catch up with accelerating commercial lines pricing and the anticipated leap in pricing the retrocession market is likely to see.

In addition, an expectation that alternative capital will not be as abundant as a year ago, due to continued trapping of collateral and losses faced after recent catastrophes, and will be seeking out higher returns as well, are also adding to the expectations for a better pricing story come later in January 2020, when all the dust from what looks to be an inevitably late renewal has settled.

Share prices have already “re-rated accordingly” the analysts from Barclays believe, suggesting that investors have already baked in this assumption of improved reinsurance pricing.

As a result, reinsurers had better do their best to deliver on this, or risk disappointing their major stakeholders, which at a time when investors are becoming increasingly activist may not be a particularly wise move.

The upshot could be that reinsurers have yet another motivating factor that could drive them to hold out for better rates, at the upcoming January renewals.

It’s not enough to make the difference and we’re sure won’t be sufficient to motivate the big four to push for a more sustainable level of reinsurance pricing in Europe, for example. But it does add to the pressure and likely mean increases could also prove more sustainable than in recent times.

Shareholders will be hoping for a fairytale story, with reinsurance rates rising across the board, reinsurers exhibiting the upmost discipline and a new, sustainable and importantly higher pricing floor being installed.

But with only a few weeks to go, there is still every chance that the fairytale turns into a less positive story. A horror story is particularly unlikely this year, given where the market sentiment currently sits. But there is still every possibility that the happy ending of rate increases proves a bit predictable and a bit of a let down.