Appetite for insurance-linked securities (ILS) investments is rising according to Twelve Capital’s Florian Steiger, who sees interest in catastrophe bonds as still strong despite recent tightening of spreads, while interest in peak peril private ILS and collateralised reinsurance is on the rise. 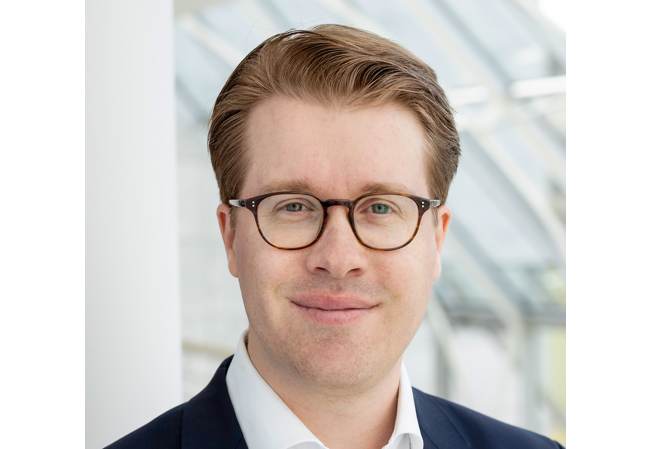 Speaking with Artemis in a recent interview, Steiger, who is the Cat Bond Portfolio Manager at specialist insurance and reinsurance investment manager Twelve Capital, said 2021 has been a good year so far for the strategies he manages.

“This year has been very good for the ILS business. Twelve Capital managed to raise significant assets, mostly for its Cat Bond UCITS strategies, and again delivered positive performance for its investors,” Steiger explained.

Adding that the strategy hasn’t changed at the firm as, “Twelve Capital continues to favour peak perils index-linked Cat Bonds and some of the stronger indemnity structures, which also cover US typhoon and earthquake risk. Twelve continues to be cautious on wildfire and convective storm risk.”

In general, Twelve Capital continues to find plenty to invest in, on the catastrophe bond side of the market, with this area of the ILS market still seen as particularly attractive by Steiger.

“Twelve Capital views that Cat Bond quality has remained constant throughout the year. However, coupons/spreads have somewhat tightened compared to the record levels seen last year, which was well anticipated. Spreads are still above the historic average making this an attractive investment opportunity,” he explained.

He went on to highlight the market dynamic that has seen the cat bond market growing faster in 2021, as investors looked to more transparent and predictable sources of insurance-linked returns.

“The Cat Bond market has continued to take market share from the Private ILS markets, thanks to their standardised structure, an inflow of capital and due to a shift in investor demand in favour of liquid assets,” Steiger said.

Cat bond market returns are still delivering, Steiger feels, even with the recent spread tightening seen. Which means for investors the opportunity remains one that an increasing number are entertaining.

“Cat Bond spreads are still above their historic average,” he continued. “Compared to almost every other fixed income asset class, Cat Bonds continue to be a one of the few asset classes that offer yields in the mid-single digits in the current ultra-low rates environment.”

But, Twelve Capital also has a focus on certain areas of collateralised reinsurance, which the investment manager feels are increasingly attractive as well.

“Twelve Capital believes Cat Bonds remain an asset class of interest for many investors in the fixed income arena, but also sees attractive opportunities in the retro peak peril space.”

Because of growing investor interest Steiger expects both the cat bond and private ILS sides of the market will benefit going forwards.

“Investor appetite is strong, particularly for the Cat Bond strategies, but it is also increasing on the peak peril private ILS side. Twelve Capital expects this to continue for the foreseeable future (assuming a benign hurricane season),” he remarked.

Looking ahead Steiger said that, “Twelve Capital expects strong issuance on the Cat Bond side with overall stable spreads.”

In fact, if an active hurricane season occurs, that drives losses through insurance, reinsurance and ILS, Steiger believes that “higher spreads should be seen again.”

This now seems much more possible, as the ILS market works to understand the potential exposure of recent hurricane Ida.

There are challenges though, particularly in the liquidity of the cat bond and broader ILS market, Steiger believes.

“Secondary market liquidity still is limited compared to other fixed income asset classes. The fact that there are no market makers in the space with the ability to provide inventory is not helpful in that respect,” Steiger said.

In addition, he believes that risk modelling needs to improve for some of the more diversifying perils in the marketplace, to help stimulate greater issuance and also enable investors to better understand those exposures.

Leading him to say that, “The modelling quality for some more diversifying perils does, in Twelve’s opinion, understate the risk and results in too low pricing for perils such as flood, wildfire, convective storm and Japanese typhoon risks.”

Overall though, for 2022, Steiger is bullish on the prospects for continued expansion of Twelve Capital’s ILS funds and strategies, with attractive opportunities expected to service investor needs.

In particular, “Twelve Capital hopes to see continued growth in the Cat Bond space and a return of investor appetite for retro Private ILS contracts,” he explained.