Industry must show it can deliver returns to attract ILS capital: Lancashire CUO

The insurance, reinsurance and ILS industry needs to demonstrate that it can deliver attractive underwriting returns over a sustained period in order to attract more ILS capital, Lancashire CUO Paul Gregory believes. 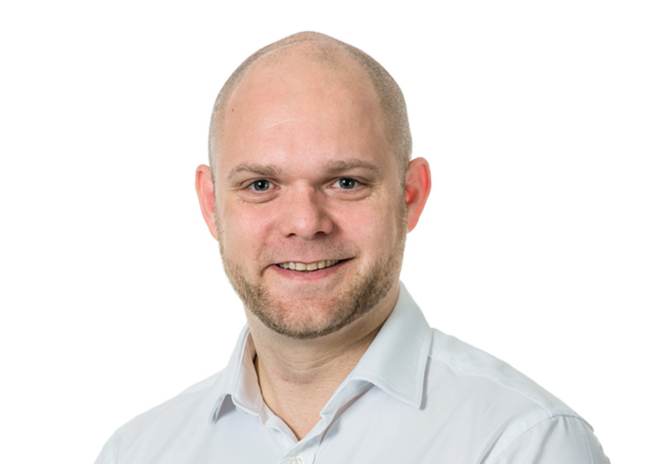 This is according to analysts at Peel Hunt, who held a roundtable earlier this week in which Gregory participated.

With investors in insurance-linked securities (ILS) having been bruised by consecutive loss years, Lancashire is not anticipating significant inflows from ILS investors in the near-term, the analysts explained.

Rate momentum is seen as accelerating by the underwriter, raising the prospects that a hard market lasts longer than previously anticipated as well.

As a result, the long-term return potential of reinsurance is improving all the time, but it is expected to remain volatile, the analysts said.

Leading the analysts to say, “Major brokers’ main discussion point is not rate but the availability of capacity as the supply of capital committed to writing property catastrophe risks gradually declines.”

Lancashire is expecting to maintain its property catastrophe reinsurance footprint at the next renewals, writing the same net amount but benefiting from the expected rate increases, the analysts explained.

On attracting new capital, the analysts report that Gregory said the industry needs to demonstrate it can deliver attractive returns over a three-year period before ILS capital will consider re-entering the space.

Because of this, rates need to really push higher in areas of high-demand for property catastrophe risks, to ensure returns can be delivered more sustainably.

All of which underscores the sentiment in the market. That rates had declined to unsustainable levels, which became evident as soon as major catastrophe loss activity emerged.

Now, hurricane Ian drives that home again, with potentially a record-sized industry loss to further dent confidence, meaning the industry must sharpen its pencils again and rates have to rise further, while expenses should also be addressed to reduce the transactional fat in reinsurance, to enable loss costs to be covered.