While the recent reinsurance renewals saw significant ground recovered on pricing and terms, a number of challenging themes remain and the industry must address systemic risk themes to attract enough new capital to meet significant demand, Mike Mitchell of Swiss Re has said. 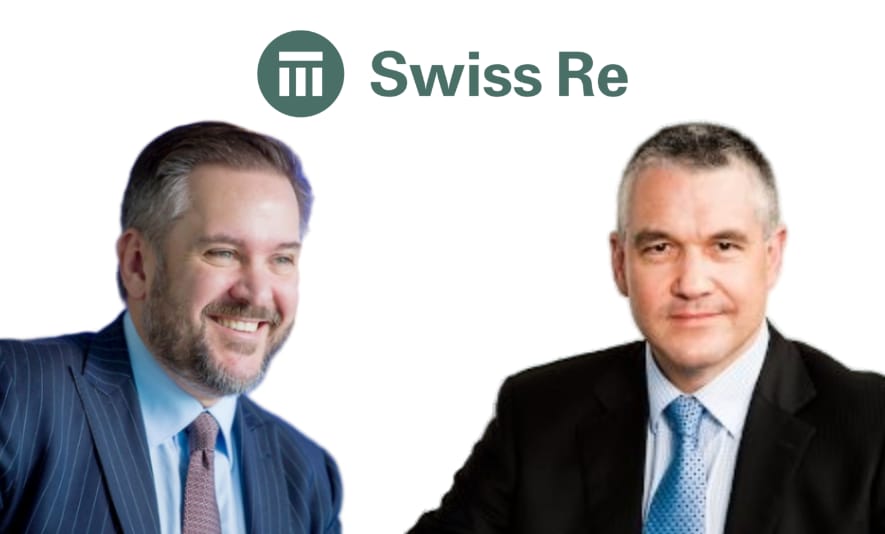 The softening of reinsurance had “stretched the boundaries of what was intended”, Mike Mitchell, Head Property & Specialty Underwriting Reinsurance explained.

Capacity and capital inflows have been blamed for softening the reinsurance market and it’s often been laid at the door of insurance-linked securities (ILS) players, despite the traditional reinsurance market playing an equally important role in competing pricing down.

Senior executives at global reinsurer Swiss Re highlighted this in commentary on the recent January renewals, with Mike Mitchell saying, “Much of this excess capacity was driven by various non-traditional capital providers entering the market, but also existing reinsurers deploying surplus capital to support growth aspirations.”

Gianfranco Lot, Head Globals Reinsurance at Swiss Re, added, “Put simply, there has been too much capacity flowing into the industry in recent years. This softened the market and led to an imbalance in reinsurance supply and demand.

“As a result, reinsurers have often been unable to cover their cost of capital, let alone satisfy shareholders’ expectations while generating new capital to support clients’ needs.”

Mitchell added that, “After the losses of the past years, coupled with interest rates rising, many investors are looking for a better performance. This has contributed to the limited retrocession availability in the market.”

Lot said this means that, “As a consequence, many reinsurers were still negotiating their retrocession capacity until the end of December, creating distress for insurers and brokers not knowing if they could complete their placements.”

While Mitchell said, “It’s also important to mention that this renewal is not unprecedented. We have seen supply and demand equilibrium needing to be rebalanced in past cycles – with the renewals following Katrina, Wilma and Rita in 2005 and after 9/11 for example. This rebalancing typically causes increased stress in the system during the renewal process as we’ve seen this year.”

As the recent January renewals approached, it was clear change was needed.

Lot explained that, “Prior to the renewal there was a perfect storm developing which meant that reinsurance wordings, structures and prices needed to be strongly reviewed during the 1.1 renewal.”

To which Mitchell added, “Terms and conditions have dramatically deteriorated over the past 10 years. As the market softened, reinsurance structures have provided more and more cover designed for earnings volatility rather than capital preservation.

“Leading up to the 1.1 renewal, contract wordings had become broader and have stretched the boundaries of what was intended by reinsurers, as was demonstrated through disagreements over COVID-19 Business Interruption (BI) claims.

“At the same time, the environment has become more challenging, with globalisation and increased litigation. Wordings need to keep up with these developments.”

There is more to do, to recover this lost ground.

Mitchell explained that, “While a lot of ground was covered in the January renewals, there remain a number of challenging themes around what and how risks are covered by reinsurance contracts. For the industry to attract enough new capital to meet significant demand growth, we need to continue to work to address systemic risk themes.”

Mitchell added that, “If we look at selected lines of business, property was heavily constrained regarding cat capacity availability because of the heavy losses in the US and Europe. Many reinsurance players either withdrew completely or limited capacity, and ILS capacity was trapped following prior-year losses and Hurricane Ian. This led to increased prices in property lines and changes to contract attachment points.

“For specialty lines, there was a mix of very hard and softer conditions as lines were impacted by the ongoing war in Ukraine and economic volatility.”

While cedents may be concerned about what will come at the next sets of renewals, the Swiss Re execs do expect things will be a little easier, at least.

Mitchell said that the same themes will continue to play out at future reinsurance renewals, but he expects them to do so “in a more orderly fashion.”

“Retrocessions are now in place and reinsurers know exactly what they can and can’t place, which means we should see some of the stresses of the 1.1 renewal disappear, while the much-needed rebalancing momentum will continue,” Mitchell said.

But cedents would be advised to take note of how the January 2023 reinsurance renewals played out, to ready themselves for their own renewals later this year.

Lot explained, “We ask clients and brokers to talk to their boards and executive committees about the reinsurance market. This means discussing the outcomes from the 1.1 renewals, which should indicate that budgets and/or the scope of covers will need to be significantly adjusted.

“Elsewhere, structured solutions will become crucial in helping insurers address some of the impacts of increased retentions and underlying capital management concerns. In addition, we are seeing increased traction for reinsurance solutions, which help clients to get a different perspective on risk.

“And finally, I would add that relationships do matter. The trust and mutual reliability that Swiss Re has established with clients over many, many years was a vital component in this renewal.”

Read all of our reinsurance renewals news and analysis.