The subdued level of activity in the insurance-linked securities (ILS) market is reflective of the sector still trying to find a “harmonious sweet spot” with traditional and retro solutions, according to Arthur Wightman, PwC Bermuda Territory and Insurance Leader. 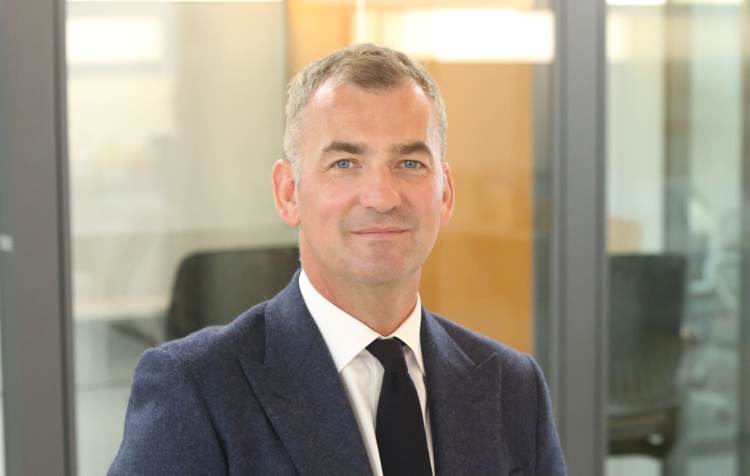 Speaking in a recent interview with Artemis, Wightman said that he views the flattening in the ILS market this year as a temporary challenge.

“This market is not going to decline,” he asserted. “I believe it’s going to continue to emerge.”

“But it very much is that customers looking to transfer risk today want to deal with organisations that can offer a variety of different solutions to them. ILS is one, traditional is one, and retro is one. And they would like to be introduced to them together.”

His comments contrast to some extent with the view that ILS market activity and capital flows have been stemmed by a lack of sophistication among investors.

For instance, some analysts have identified an overly cautious attitude following the deterioration of losses that built up on catastrophe events in 2017 and 2018, particularly from Hurricane Irma, the California wildfires, and Typhoon Jebi.

“I’ve got a belief that investors in this space are sophisticated,” Wightman argued. “They know return hurdles, they know that capital could get locked, they know they can lose their capital.”

“But that’s all a given,” he continued. “I think what’s more pertinent is: are they being informed enough by those that are underwriting the risk of the likelihood of some of the risks manifesting and the extent of those events? That’s all down to modelling, as far as I can see, and the quality of the underwriting.”

Wightman believes that the deterioration on these loss events over the past few years only confirms how far the re/insurance industry still has to go in terms of being able to satisfactorily model its exposure and generate an adequate price.

“Some of it’s down to investors learning a bit about events,” he told Artemis. “But I think more so the industry is getting a bit surprised by some of the losses that are running away from them.”

A return to pricing adequacy, Wightman concluded, will therefore require some “systemic changes” in the way re/insurers model catastrophe risk, as well as some market-specific changes in terms of being able to get decent and early cedant reporting on losses.