Insurance-linked securities (ILS) and more broadly the reinsurance industry, must demonstrate to investors that the margin in the product is sustainable, to deliver greater confidence to capital and encourage more significant inflows to the space, Aditya Dutt, President of Aeolus Capital Management has said. 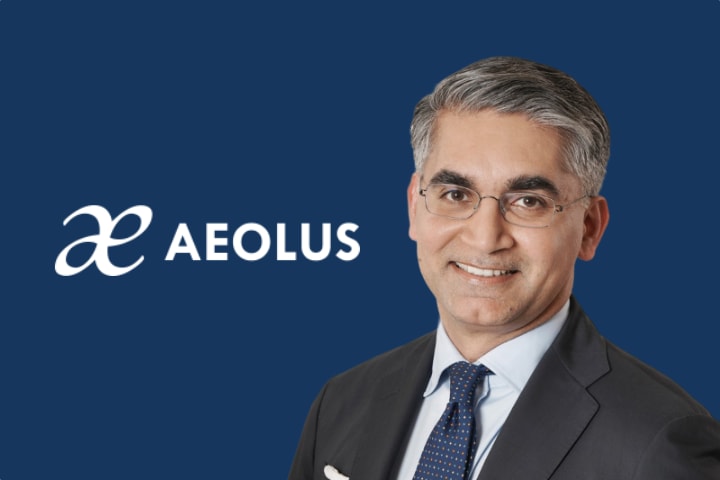 Speaking during an AM Best hosted webinar yesterday, Aditya Dutt explained the challenging backdrop that has affected both the traditional and alternative reinsurance sectors, when it comes to attracting new capital.

He also highlighted why the current environment is one of, if not the most, challenging periods in the ILS market’s history.

“The big picture, from my perspective, is we appear to have gone through a five-year process, maybe longer, of price discovery in the property catastrophe reinsurance market,” Dutt explained.

“Here we are five years later, after ‘17, continuing to engage in a process of price discovery,” he said.

Dutt believes that, while this price discovery continues in the manner we’ve seen, it’s hard to provide the confidence investors need to allocate to reinsurance and to the ILS asset class.

Adding that, “If the industry is constantly changing and engaging in price discovery, that becomes a difficult process.”

Dutt said that this shouldn’t be taken as a negative, as all industries, reinsurance included, have engaged in price discovery in the past.

He gave the examples of other hard reinsurance markets of the past, where price discovery was engaged in afterwards, but the industry was lucky enough to enter a period of fewer losses which helped spread the belief that an equilibrium had been reached.

“It just so happened that every year after those tragedies, we happened to have a clean year. So, each time investors were rewarded for entering the market, and each time they believed they’d reached a pricing equilibrium,” he said.

But, “That has not been true for the past five years.”

Leading Dutt to say, “Until we convince investors, which is very difficult to do, that we have reached pricing equilibrium, it’s very difficult for capital to come back.”

A second reason that the reinsurance and ILS market is facing a particularly challenging capital raising environment is the macro-economic situation, Dutt believes.

He explained that, “We’re trying to raise capital and entice investors into ILS with a difficult backdrop, but also with a reversal of accommodative monetary policy that’s flooded the capital markets with money in a coordinated fashion by every central bank in the world for approximately 12 years or more, including COVID.

“Trillions of dollars of new money had gone into the market, everyone’s coffers were very full, they couldn’t earn a rate of return anywhere and we are reversing that that policy.

“So, as cost of capital goes up for everybody, including ourselves, we need to establish that the excess margin, or the margin that we’re able to get from our product, is something that’s sustainable.

“Until we do that, I think capital will continue to be somewhat circumspect of this market.”

Dutt sees an ongoing process to rebuild investor confidence, saying, “I don’t think this is a six-month process, or a 12-month process.

“I think this is a process of re-engaging with investors over a longer period of time on the merits of our asset class, which certainly exist.”