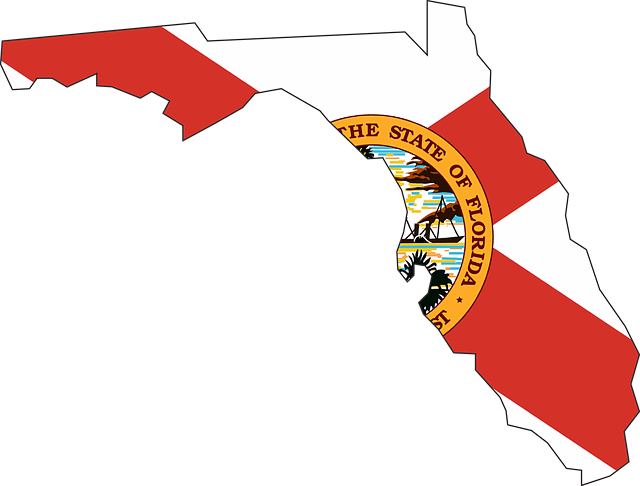 For the 2018 reinsurance renewal, the FHCF has succeeded in lowering the attachment point of its private risk transfer coverage, as it had planned and we detailed previously here.

The first FHCF private market reinsurance purchase saw the Fund secure $1 billion of cover at an attachment point of $12.5 billion.

The FHCF returned to the reinsurance market a year later, renewing the $1 billion of cover in 2016, at a lower attachment point of $11.5 billion of losses.

Then in 2017 at its reinsurance renewal, the FHCF stuck with the $1 billion layer at the same attachment point of $11.5 billion, but saved money as the cost of coverage fell.

For 2018 the FHCF has renewed the $1 billion layer of reinsurance protection but at a lower attachment point of $10.5 billion.

Once again, ILS fund markets and collateralized reinsurance capacity backed by the capital markets has played a key role in the renewal, with numerous well-known ILS market names participating in the FHCF’s program renewal.

Of the $1 billion of FHCF reinsurance for 2018 it appears that $136 million is direct from collateralized and ILS fund players, while there could be another significant chunk of the program that is also backed by third-party capital, albeit via traditional reinsurance carriers programs.

The largest participants in the FHCF’s 2018 reinsurance program are still RenaissanceRe with a $262.5 million line and Swiss Re which added $10 million to its line to take it to $185 million.

It’s likely that a reasonable chunk of the RenaissanceRe line is likely to have been ceded into the reinsurers various third-party capital vehicles as well.

RenRe also participated directly via its DaVinci Re, third-party capitalised sidecar style reinsurer, which took an $82.5 million line in the program for 2018.

The next biggest line in the FHCF’s reinsurance program comes from Lumen Re Ltd., the LGT ILS Partners backed rated reinsurance vehicle, which took a $70 million chunk of the program for LGT’s ILS fund strategies and investors.

Bermudian reinsurer Arch took $60 million, a chunk of which no doubt fell to its strategic third-party capital partnerships.

Following that and of relevance to the ILS market, Fermat Capital Management took a $20 million line via fronting from Tokio Millennium Re.

Nephila Capital did not participate in the program via its Lloyd’s syndicate as it had in 2017, instead opting for the same $20 million line fronted by its often trading partner Allianz Risk Transfer AG, we’re told.

Credit Suisse Insurance Linked Strategies also took a $15 million line with the assistance of Tokio Millennium Re and Elementum Advisors took $6 million with the help of the same fronting partner.

There are other participants which may also have ceded some of the risks through to their third-party capital vehicles and ILS capacity, such as XL Capital, Validus Re, Argo / Ariel Re, Everest Re, Hiscox, Markel and Chubb.

It’s interesting to note that AlphaCat Managers, the Validus owned ILS management operation, is absent from the list this year, having taken a $40 million line in 2017. Validus’ own line didn’t increase in size, staying at $50 million for 2018. The downsizing of the overall stake taken by Validus entities could be due to the AIG deal, as it seeks to optimise property catastrophe exposure. If this is the case then it’s assumed AlphaCat funds have taken a share of the Validus $50 million line this year.

RenaissanceRe continues to demonstrate its appetite to underwrite and channel Florida property catastrophe risk to its third-party capital partners, as well as its own appetite for the risk, with its $262.5 million line complemented by a $30 million line through its own Lloyd’s syndicate and then with the reinsurer having a 22% stake in DaVinciRe the firm has taken more than a third of the FHCF program, but shared a significant chunk of this with capital market investors it seems.

It’s encouraging to see the FHCF continuing to utilise reinsurance capital of all kinds to enhance its ability to pay claims when hurricanes strike, however the Fund continues to forecast that if there are no major storm impacts in 2018 it could forego a reinsurance renewal in 2019, opting for other sources of funding instead.

That would be a shame as the reinsurance and ILS market has demonstrated its ability to support the FHCF’s claims paying ability through three consecutive years, including the aftermath of hurricane Irma. But it is understandable that the FHCF will turn to the most efficient sources of capital funding it can find and that may not always be reinsurance, given its borrowing costs can be very low as well.

A full list of the FHCF’s 2018 reinsurance program participants and their line percentages / sizes are below: