It’s becoming clear that some constituents of the insurance-linked securities (ILS) market are taking advantage of opportunities presented during the current period of reinsurance market dislocation and the lack of capacity in certain areas of the sector. 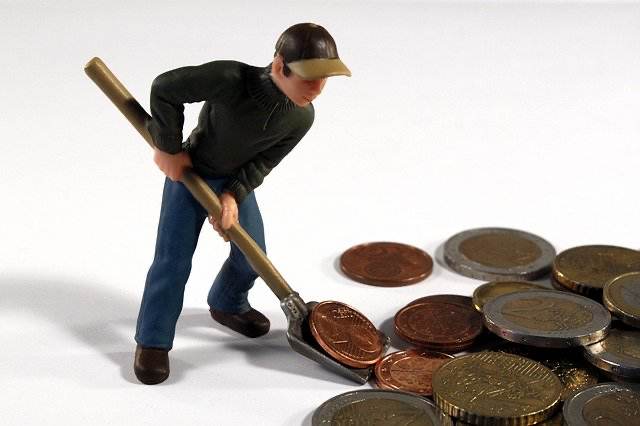 As ever, pricing and rates remain the headline when it comes to discussions of reinsurance renewals and periods of spread movement within catastrophe bonds, as our readers will be all too familiar with.

But the ILS market tends to be as focused on opportunities related to terms and conditions, as well as deploying its capital into niche market segments that present specific chances to enhance returns and profit.

Right now, we’re told opportunities are abundant, by a number of ILS players, across reinsurance and retrocession, but also via partnerships with insurance market originators and aggregators as well.

Of course, a lot of this comes down to the elevated risk aversion being seen across reinsurance and ILS markets, where many underwriters have adopted an abundance of caution as the mid-year renewals approach.

This caution appears at its highest connected to certain peak catastrophe risks, as well as in relation to secondary perils and exposures with a perceived strong link to climate risks.

ILS funds are being opportunistic here, with some saying they expect to reap the rewards of helping those in need of capital and capacity to secure it, we understand.

In reinsurance this boils down to making capacity available in harder-to-place renewal areas, or to the towers of the more surplus-challenged companies that still have a good underwriting record.

It also translates into much better terms and conditions in many cases, we’re told, which as we’ve regularly explained can be as meaningful to the returns of a contract as higher rates.

Opportunities have also manifested where capacity from traditional reinsurance firms is not as abundant as it was, leaving gaps for ILS players with capital availability to slide in.

There are elements of filling gaps for those that have been struggling, against which better terms and pricing can be negotiated, as well as new demand being seen, with some buyers seeking more reinsurance than in previous years.

We’re also told quota-shares are seen as an area of particular opportunity by some ILS managers, given their steady delivery of upside over a period, absent major losses.

In retrocession, it’s really a story of a lack of capacity again, with opportunities available to those with capital to deploy.

This opportunity extends across the market and we understand some of the more speculative traditional reinsurance firms that sometimes dip into dislocated retro markets are returning at this time.

There are also opportunities though and we’re being told of creativity in designing terms of retro protections, which makes sense at this point in the cycle with far higher retro pricing than a few years ago, meaning a newly designed cover with strict terms and limits can gain more attractive (and affordable) pricing.

On partnering with risk originators and aggregators, we’re increasingly hearing of ILS capital seeking to back MGA’s that are seen as having good track-records, but for who the traditional reinsurance market is proving a little tougher at this time.

As MGA’s increasingly look to efficient reinsurance capital, this trend is likely to accelerate, we believe, through this year and into the next.

ILS fund manager source sentiment is suggesting growing confidence in an ability to bring in new capital later this year.

While fundraising in advance of the mid-year renewals has been challenging in 2022, due to macro-economic and geopolitical effects. As we explained yesterday, some small incremental capital raises have occurred, helping ILS fund managers capitalise on better than expected renewal rate increases.

But now, confidence is returning in an expectation of a stronger opportunity to build AUM later this year, of course absent major or unexpected losses.

Overall, while this reinsurance renewal season has clearly been very challenging for buyers, both sides are hinting at opportunities, as we often see in periods of dislocation.