The insurance-linked securities (ILS) market is undergoing a repricing, as it digests its losses from hurricane Ian and the fact more capital will be trapped, in an environment where increasingly there are other investment options available as well, according to Aon President Eric Andersen. 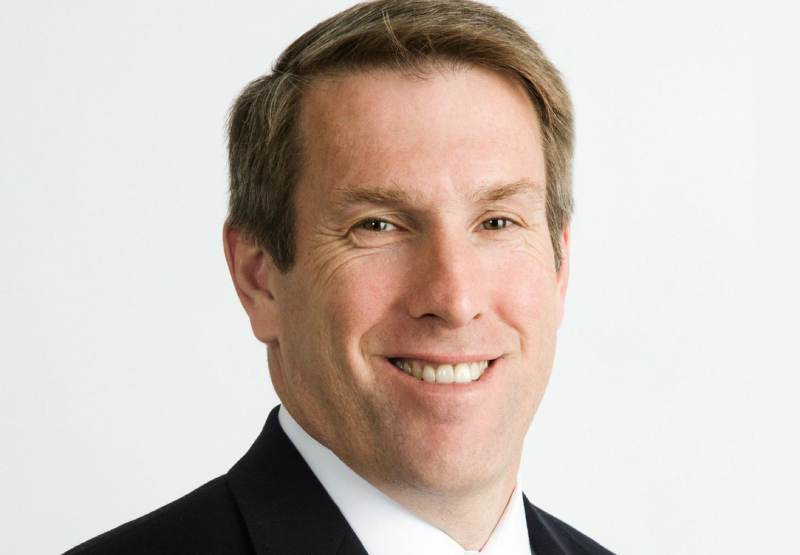 Speaking just now during Aon’s third-quarter earnings call, Eric Andersen explained some of the dynamics being seen in ILS and capital markets business.

Overall, in property catastrophe reinsurance, Andersen said that conditions are challenged and clients are steeling for higher reinsurance pricing in Europe and North America in 2023.

“Property cat in the US continues to be challenged for a couple of reasons,” he explained. “One, you’ve got significant losses, both on the traditional things like hurricanes, but also as you think about wildfires, storms, the secondary perils, have been a substantial hit to reinsurers over the last five years.

“So there is a certainly a crisis of confidence in underwriting and how they deploy their capital for our clients.”

He went on to say that there is a need for catastrophe models to be improved, with the identification of risk key, so that reinsurance capital providers can “understand exactly what they’re offering and what the sort of return scenarios are for them over time.”

Moving on to talk specifically about the ILS market, Andersen said there are two headwinds currently.

“One, is there’s some trapped capital with Ian, as people are trying to figure out exactly where the losses are, what the damage is,” Andersen explained.

Going on to say that, “here’s also the relative investment question, of as interest rates go up their ability to find other assets that don’t risk their their capital.”

Adding that these factors, “Essentially just create a repricing, I think, of the ILS market, which is happening.”

“For us, I think it doesn’t necessarily create work, it creates understanding of the market dynamics and the returns,” he explained. “But we’re in the middle of that right now as we lead up to the big 1/1 renewal season, and then again in April and July”