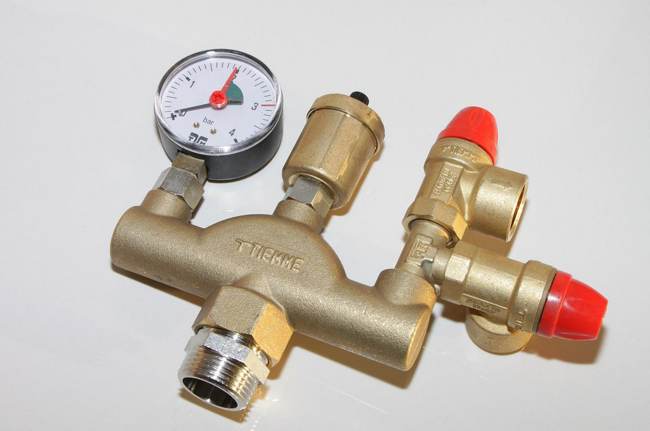 Laying bear the scale of the challenge facing Florida’s domestic insurance marketplace, Stonybrook Capital, a specialist strategic advisory and investment banking firm focused exclusively on the insurance and reinsurance industry, said it is “the sharpest reinsurance disruption for some carriers since at least 2006, and likely ever in their existence.”

With both capital levels and reinsurance availability “extraordinarily stressed for many coastally-focused property carriers,” Stonybrook notes that reinsurance towers still aren’t getting placed, even with the renewals technically due as of June 1st.

In fact, Stonybrook estimated that before the weekend only 80% of limit was placed, but we understand that figure hasn’t moved much since then.

Shortfalls are expected to be widespread and it may come down to whether sufficient reinsurance and capital can be secured to sustain ratings.

Demotech’s Joe Petrelli had said at the weekend in the Florida press that as many as 40 carriers were at-risk of failing to secure their reinsurance.

The end-result of this renewals is not expected to be so severe, but there still could be a reasonable number of carriers seeking last-minute reinsurance arrangements over the next few days.

Stonybrook said “we expect to see downgrades in the first two weeks of June.”

While changing global reinsurer risk appetites and the fact some major reinsurers have shifted their portfolio mixes away from coastal US business this year has been a major drag on capacity, the ILS market has been as well and in 2022 ILS capacity has also not been able to provide a capacity “safety valve” for the Florida market.

Stonybrook estimated the reinsurance shortfall as around $10 billion as of Friday last week, with the market roughly 80% filled for reinsurance limit, but some carriers falling much shorter than that.

Brokers are hard pressed for solutions, Stonybrook says, adding that while there are some markets quoting, the terms are generally considered unacceptable (read unaffordable, perhaps).

The ILS market has been a recourse for brokers in the past, but not in 2022.

“Cat bonds and collateralized reinsurance have been an important safety valve for many years,” Stonybrook explained.

But after recent heavy loss years, plus uncertainty over loss amplification and creep, things have now come to a head for ILS funds and their appetites for Florida risk.

Stonybrook notes that ILS funds had raised money earlier this year, with much of it already deployed.

“Stonybrook’s discussions with Cat funds show that they saw this opportunity for a 2022 crunch early, raised additional capital during Q1 in response, and have already deployed that capital.

“They are now also done for this season.”

Which means, while the pressure is still ramping up, Florida has no ILS market safety valve, unless some last minute capital floods in, or the current unaffordable quotes are reduced by markets with some catastrophe capacity left.

Which leads Stonybrook to say that while the Florida and mid-year reinsurance renewals are an “especially challenging market,” they also present what is a “unique opportunity for the intrepid.”

Florida insurance reforms pass Senate, but may not save all carriers.